TO PERFORM ON THE TONIGHT SHOW STARRING JIMMY FALLON 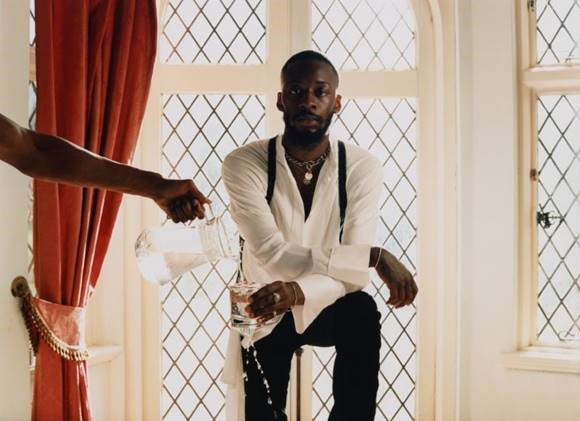 GoldLink will be the musical guest on The Tonight Show Starring Jimmy Fallon on Tuesday, June 11th in support of the Diaspora album release.

“U Say” comes right on the heels of Tyler announcing GoldLink will join him on the entirety of his North American IGOR tour this fall. Starting September 2nd in Minneapolis and ending October 26th in Houston, GoldLink will open all 30 dates alongside Jaden Smith in September and Blood Orange in October. All tickets are available here.

Hear “U Say” featuring Tyler, The Creator and Jay Prince above, see full tour routing below, and stay tuned for more from Diaspora coming soon. 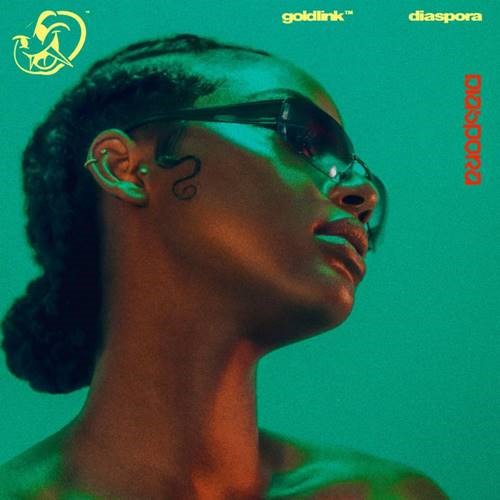