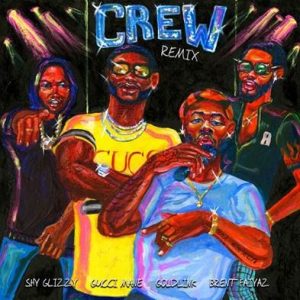 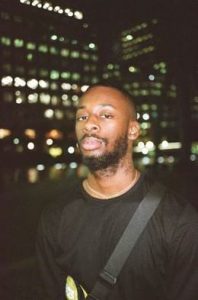 Today, GoldLink releases a remix of his breakout single “Crew.” The new version features Gucci Mane in addition to Brent Faiyaz and Shy Glizzy, adding even more firepower to the track that has already proven to be GoldLink’s most successful single to date. The song has surpassed 65 million streams worldwide showing continued growth 6 months after its initial release. This growth also includes the song’s current position of #29 on the Urban Mainstream Radio chart (which is the song’s peak to date) and inclusion on the Top 50 Songs charts for both Shazam and Apple Music. The remix’s release also follows GoldLink’s announcement of a headlining fall tour in support of his album At What Cost earlier this week. The tour, for which tickets will be available tomorrow, will see him play 35 shows across North America from the end of August through early October. The tour will finish with a special DC homecoming show at The Fillmore Silver Spring. Full tour routing below. Buy/Stream At What Cost: