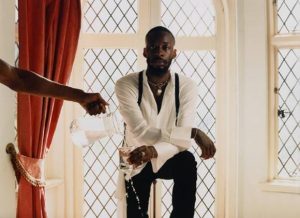 “Zulu Screams” was featured as Zane Lowe’s World Record on his Beats 1 radio show earlier today and is GoldLink’s second release of the year, following the January release of “Got Muscle” featuring Peewee Longway and WaveIQ. The new song arrives ahead of his performance at Brooklyn’s AFROPUNK Festival in August and much more still to come from GoldLink this summer. 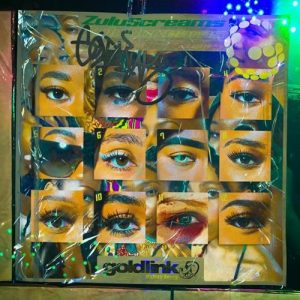