GLOBAL SUPERSTAR NORMANI RETURNS WITH “WILD SIDE” FEATURING CARDI B

GLOBAL SUPERSTAR NORMANI RETURNS WITH “WILD SIDE”
FEATURING CARDI B 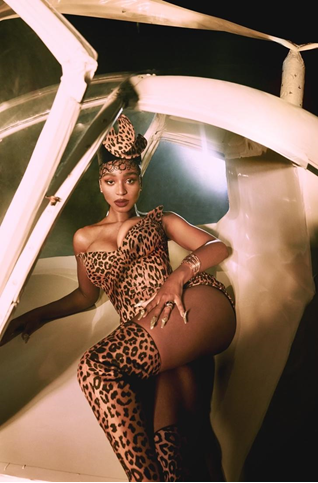 “WILD SIDE” FEATURING CARDI B

Today, multi-platinum selling and chart-topping recording artist Normani returns with “Wild Side,” featuring Cardi B. The track drops alongside a jaw-dropping Tanu Muino-directed visual (recently directed Cardi B’s “Up”), choreographed by the renowned Sean Bankhead, who also choreographed Normani’s “Motivation” video – an iconic visual ode to the late 90s-early 2000s – and her MTV VMAs performance. This latest visual showcases Normani’s signature, sleek dance moves, her versatility with fashion and how she continues to be at the top of her game.

Watch the official video for “Wild Side” featuring Cardi B HERE.

This latest release is not the first time Cardi B and Normani have worked together; Normani made a cameo in Cardi B’s video for her infamous smash hit “WAP. ”

Speaking about the new track and working with Cardi B, Normani reveals,  “I had already been in rehearsal for about three weeks preparing for the video when Cardi heard the record for the first time. She really showed up for me and brought this record to life by simply doing what Cardi does best. I love that woman down and I’m forever grateful.”

Normani continues to make her mark in the industry. She joined Ariana Grande on her Sweetner World Tour, performed at festivals such as Lollapalooza, and performed on The Tonight Show Starring Jimmy Fallon and Billboard Music Awards with 6lack and Khalid respectively. She’s graced multiple magazine covers including Rolling Stone, Billboard, FADER, Cosmopolitan, Teen Vogue, Wonderland, Women’s Health Magazine and more. Recently, she was a part of W Magazine’s Music Issue. Normani’s scope has no bounds; she emerged into the beauty/fashion world being named Urban Decay’s Global Citizen and a Brand Ambassador for Savage X Fenty, where she was also featured in their exclusive fashion show on Amazon Prime. Normani is signed to Keep Cool/RCA Records and is managed by Brandon Silverstein (S10 Entertainment, Management Division).

Normani’s star power continues to rise and she shows no signs of stopping. Stay tuned for more music from Normani coming soon.

“Wild Side” featuring Cardi B is out now. Watch the official music video HERE. 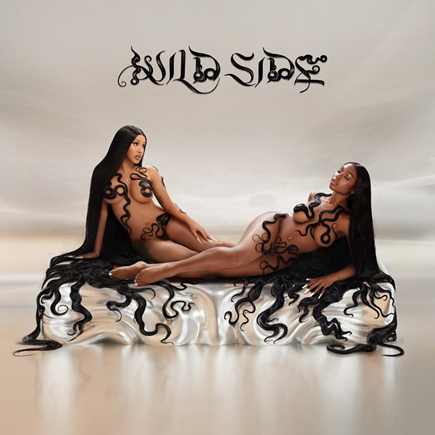 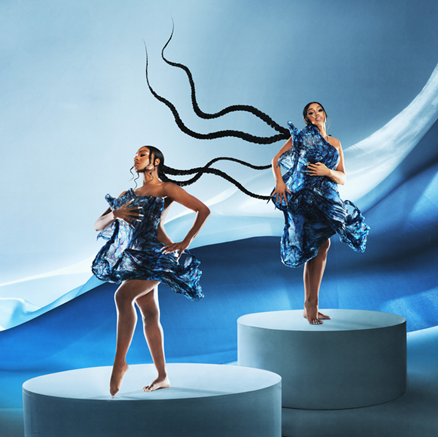