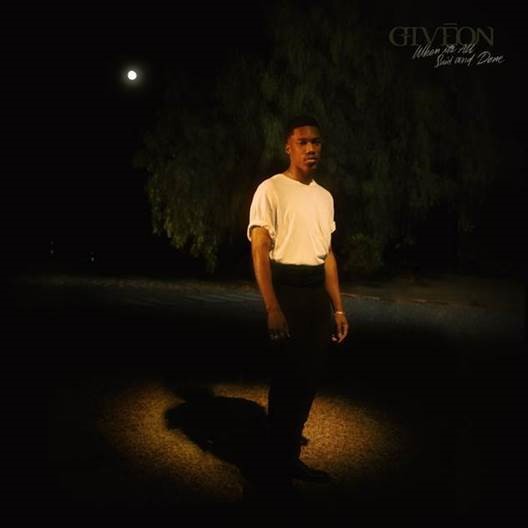 The surprise four-track project reflects the scope of his expansive and enigmatic style. Earlier this week, He previewed the EP with the single “Stuck On You.” Givēon’s deep baritone resounds alongside lush piano for one last late-night confession. Warm vocals thread around dreamy guitar on “Still Your Best” where he pleads, “Are you serious? Are you kidding me? What’s the deal.” During “Last Time” [feat. Snoh Aalegra], he locks into a call-and-response with Snoh as airy production echoes beneath their intimate invitation to “come over.” The track sustains a collaborative partnership as Snoh invited him to open her 2019 headline tour. Bringing everything together, the project serves as a continuation of his debut EP TAKE TIME. “I want everyone to know this project has a story being told from start to finish and I was very particular with the Sonics; as if I was scoring a film” says Givēon.

Givēon made a major impression this year. TAKE TIME yielded fan favorites such as “LIKE I WANT YOU,” “HEARTBREAK ANNIVERSARY,” “FAVORITE MISTAKE,” and more. He also incited widespread tastemaker applause.  UPROXX and OkayPlayer touted TAKE TIME among “The Best Albums of 2020 So Far.” Not to mention, he joined forces with Drake for “Chicago Freestyle,” which generated 160 million Spotify streams and counting.

When it’s all said done, Givēon asserts himself as the future of R&B.

Twenty-five year old singing sensation Givēon is gearing up for a big finish to 2020. The Long Beach native has already landed in stardom, thanks to his vocals on Drake’s “Chicago Freestyle,” coupled with the release of his own single “Like I Want You.” The video was met with over 17 million views on YouTube alone, and the single has reached over 105M US streams to date across streaming platforms, peaking at #16 on the Billboard Emerging Artist chart and #25 on the Billboard Hot R&B Songs chart. His debut EP Take Time was met with critical acclaim, as everyone from Billboard to NPR recognized this rising star’s reach. He even grabbed a song placement on Season 4 of HBO’s Insecure with his track “World We Created.”

By August, Givēon became the inaugural artist for Spotify’s Are & Be Spotify Singles campaign, as he reworked “Like I Want You” (dubbed “Side A”) with “Side B” being a cover of D’Angelo’s classic “Untitled (How Does It Feel),” serendipitously also recorded at NYC’s Electric Lady Studios where D’Angelo recorded the hit. His new EP When It’s All Said And Done, picks up where Take Time left off, detailing the peaks and valleys of a love story gone awry. With a Rat Pack-style vibe and elevated storytelling woven tightly through his music, Givēon is here to give R&B the re-up it needs. And he’s just getting started.