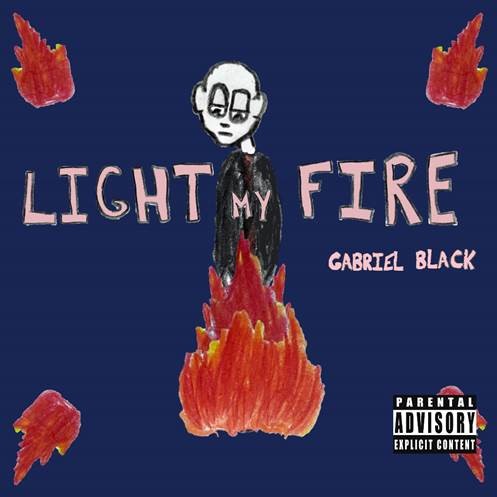 (Los Angeles, CA)—Today, gabriel black releases his new single “light my fire,” which was featured as an Apple Music World First with Zane Lowe. Click HERE to watch the video. The track will be included on gabriel’s upcoming debut EP entitled beautiful life, which is set for release on August 10th. “light my fire” is available now at all digital retail providers.

About gabriel black
Pennsylvania-bred gabriel black blurs the lines between alternative rock/post-punk and hip-hop. gabriel writes and produces everything himself and draws his own animated lyric videos. He has quickly developed a fervent fan base due to the personal touches he lends to every fan interaction, including a texting service where fans can reach out to him directly. His most recent track “Jump,” which was released just four months ago has already amassed over 1 million plays on the official video and reached #1 on Hype Machine. The Line of Best Fit ranked gabriel’s track “Sad Boy” the #12 Best Song of 2017 and named him as one of their “Ones To Watch” in 2018 where they said about his music, “the missing link between emo, rock, and hip-hop you need to hear.” Pigeons & Planes also included gabriel in its Artist Recommendations list stating, “If you like both Blink-182 and Kid Cudi, listen to gabriel black.” They have also praised gabriel calling him “a genre-blending singer making a positive impact with his music and art” and stated, “On their own, each of his songs are impressive, but the world he’s creating around his music with illustrations, animated videos, and heartfelt vlogs adds additional layers to explore.” 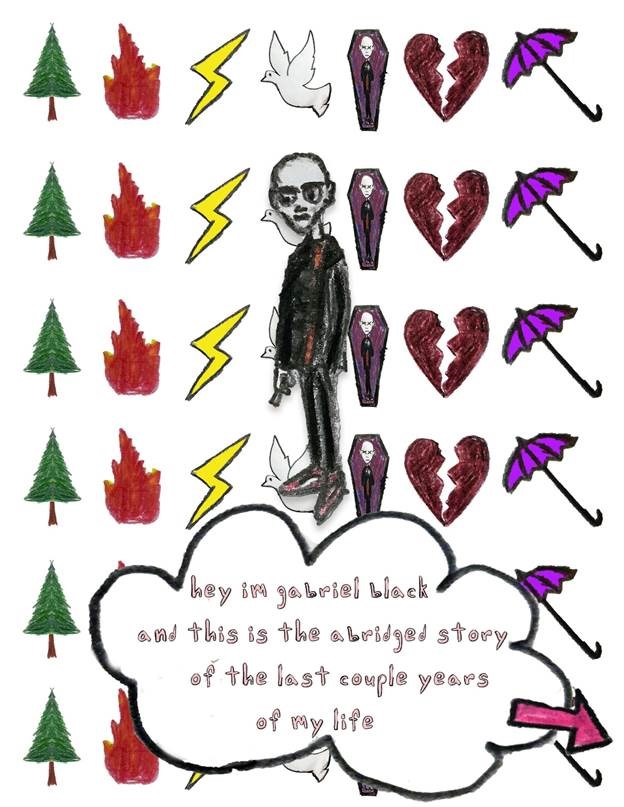 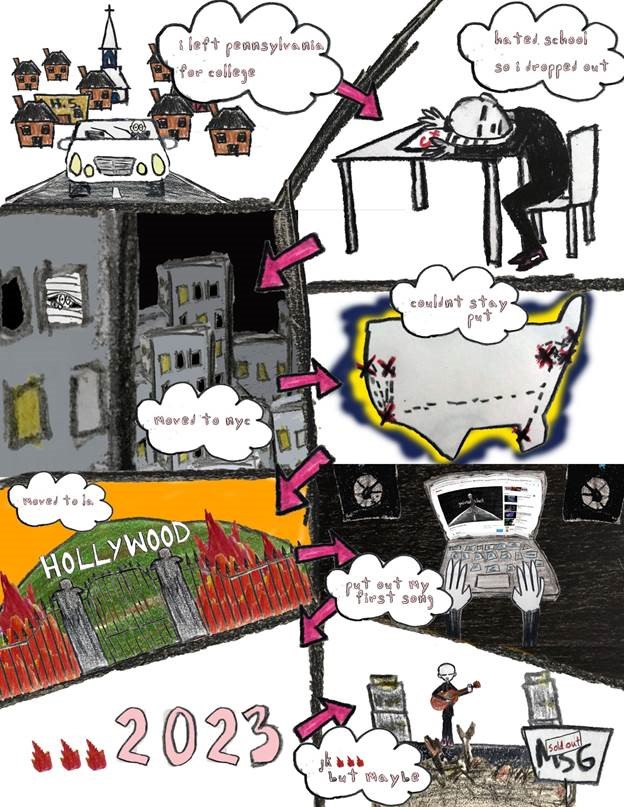 To Buy or Stream “light my fire”:
http://smarturl.it/GBLightMyFire