G4SHI UNLEASHES NEW TRACK “NO NO NO” 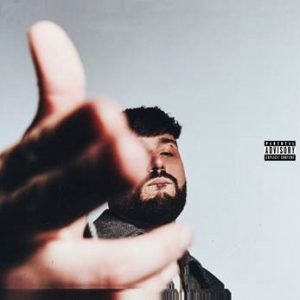 [October 20, 2017 – New York, NY] Rising Brooklyn-based artist G4SHI today unleashes a new track “No No No.” The track is now available to stream and purchase at all digital service providers. Click here to listen.

“No No No” is produced by Bankroll Got It and highlights G4SHI’s effortless flow over a hard-hitting beat.

The release of “No No No” follows other recent standout tracks from the burgeoning artist including, “24 Hours” and “Turn Me Down” which of the latter Pigeons & Planes describes as “firey” while XXL exclaims, “a melody-driven wave of confidence, featuring plenty of boastful lyrics you might catch yourself repeating without even realizing.”

“24 Hours” and “Turn Me Down” combined have been streamed nearly 7 million times worldwide on Spotify, with G4SHI’s breakout hit “Disrespectful” garnering over 27 million streams. “Disrespectful” has received co-signs from the likes of Diplo and Kendall Jenner.

With outlets like XXL calling G4SHI “a multi-talented artist,” Pigeons and Planes proclaiming “he’s been on a roll,” and VIBE declaring “He might not be a household commodity just yet, but be clear, the rising rapper is on his way to the major leagues….there’s no stopping G4SHI now” he is sure making his mark as one of music’s rising stars in 2017.