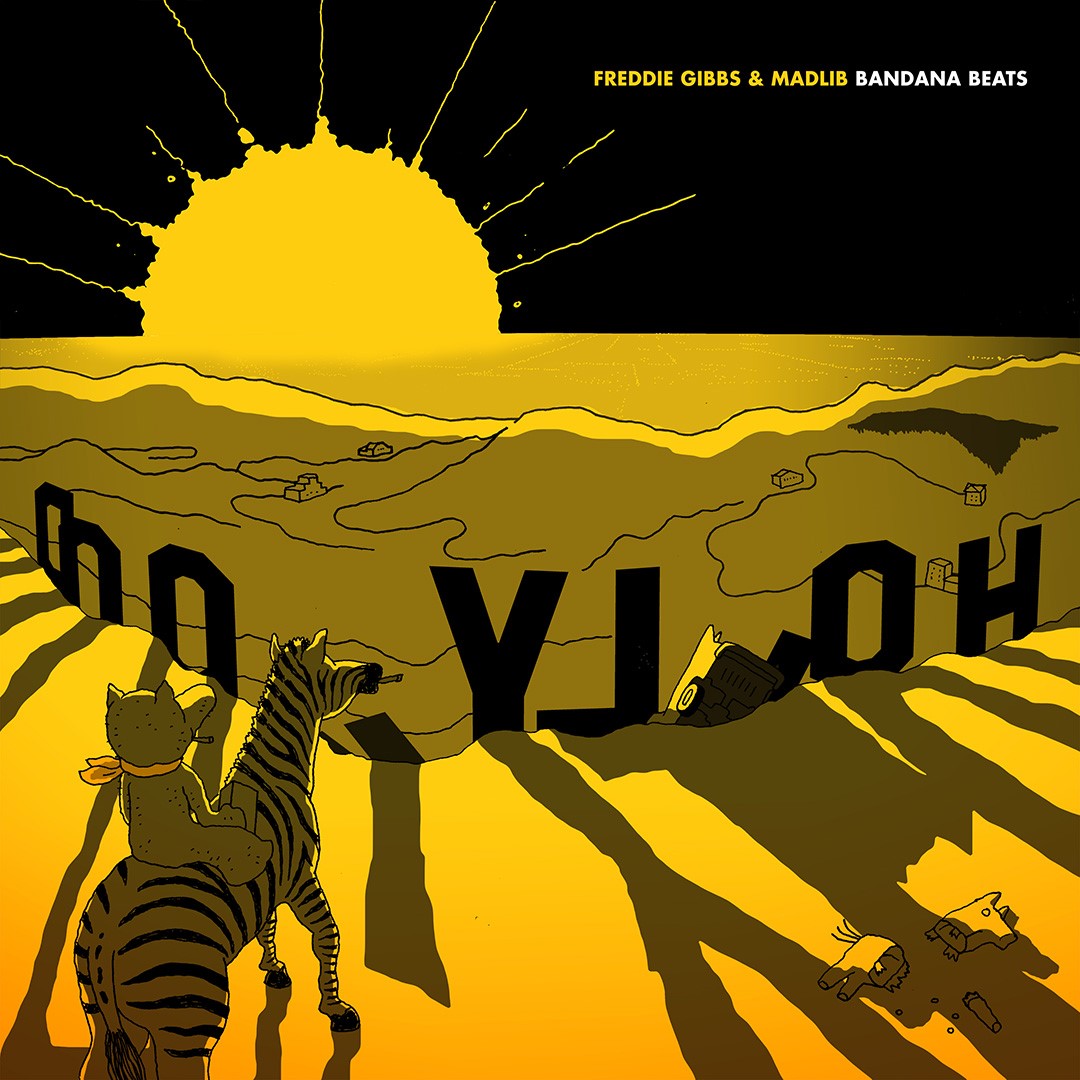 “Madlib’s beats have never sounded grittier than on Bandana.”

“The beats on Bandana slap hard

After announcing the album earlier this month, Freddie Gibbs and Madlib are releasing an instrumentals album of their critically-acclaimed full-length, Bandana. Bandana Beats is out via Madlib Invazion / ESGN / Keep Cool / RCA and is available for pre-order now via rappcats. The instrumental album arrives after Bandana was named one of the best albums of the year by Complex, Consequence of Sound, Hypebeast, NPR, SPIN, Stereogum, Vice, Vulture, and many more.

Freddie and Madlib are also releasing two pilsners – one in collaboration with Brooklyn brewery Interboro Spirits & Ales and another with Los Angeles brewery Mumford Brewing. Both will be available at the respective breweries and in select stores. The collaborations follow their NPR Tiny Desk concert and arrive ahead of their performances at both weekends of Coachella in April. Tickets are available here.

Bandana, out now via Keep Cool/RCA Records and Madlib Invazion/ESGN, has received universal acclaim since it’s release earlier this year. The album is the pair’s follow up to their 2014 critically-acclaimed debut Piñata, and includes additional features from Pusha T, Anderson .Paak, Killer Mike, Yasiin Bey, and Black Thought. Rolling Stone described the album as “glorious – the sound of two rap veterans still working at the height of their powers, testing the outer limits of their native chemistry, only to discover that those limits might not exist,” and Complex named it the No. 2 album of the year.

Listen to Bandana Beats and Bandana above, see upcoming tour dates below, and stay tuned for additional info from Freddie Gibbs & Madlib in the coming weeks. 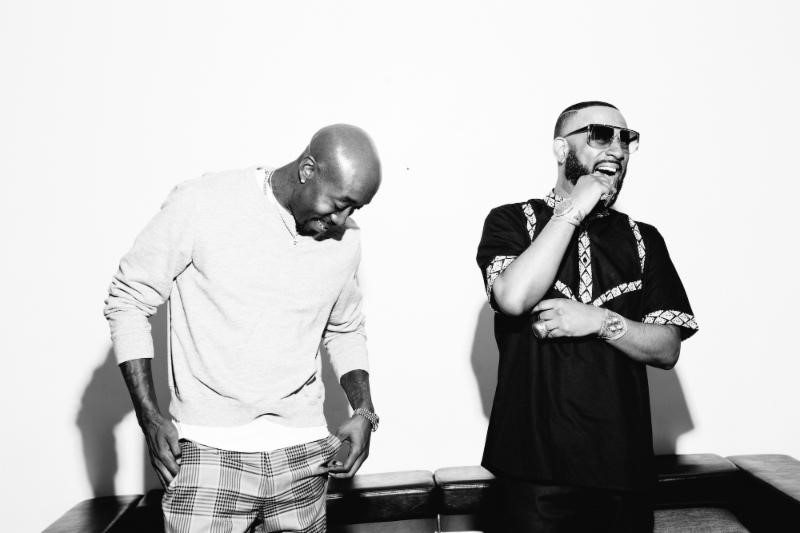