TICKETS FOR THE BAND’S HEADLINING “BABY, IT’S OKAY” TOUR ARE ON SALE NOW 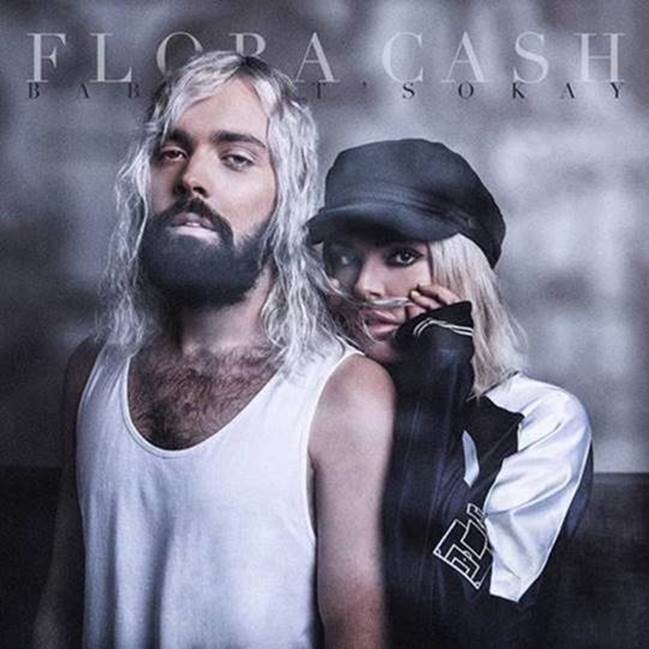 Flora Cash says, “These songs span 6 years. The oldest track was written and recorded in 2013 and the newest just last year. So many moments of ours from these past few years are captured in these tracks. Ups, downs, moments of love, joy and inspiration alongside loss, despair and hopelessness. These songs embody a spectrum. And they gave us strength and kept us going. Our greatest ambition is that these songs do that for other people too.”

Additionally, tickets are on sale now for the duo’s upcoming headlining “Baby, It’s Okay” tour which kicks off on March 21st, 2020 in Vancouver with stops in major cities including Los Angeles, Chicago,New York City and Toronto. Several dates are already sold out. See tour dates below and to purchase tickets please go HERE.

April 18, 2020 Toronto, ON The Velvet Underground SOLD OUT 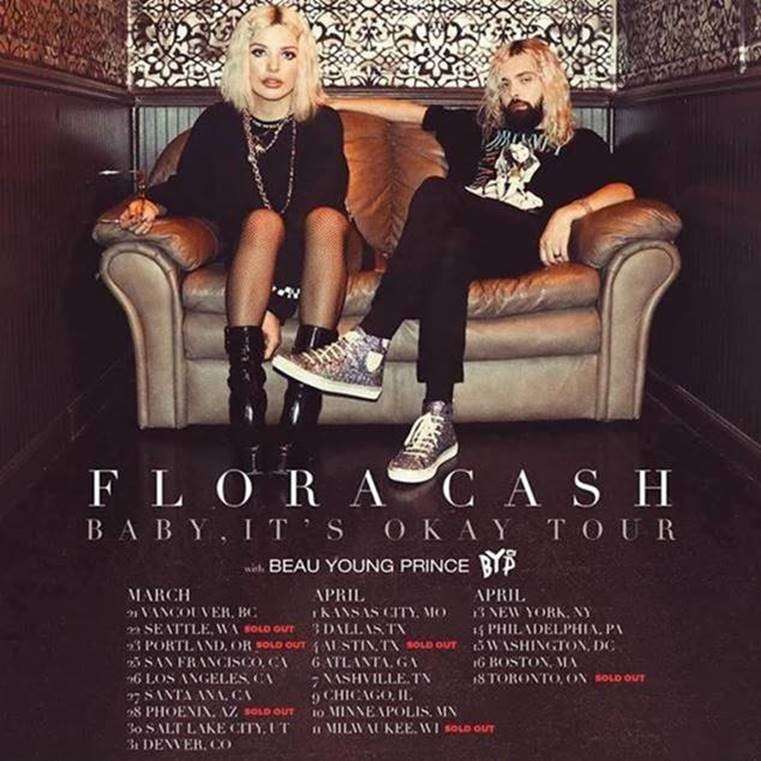 Flora Cash saw major success with their #1 single “You’re Somebody Else.” Forbes Magazine called it “brilliant” and said it “is arguably the most intriguing song on radio this past year.” The track has amassed over 215M worldwide streams, hit #1 at Alternative and Triple A Radio, and is one of the most Shazamed Alternative records of last year. Last fall they performed the song on The Late Late Show With James Corden and Last Call With Carson Daly and earlier this year on Live! With Kelly and Ryan. “You’re Somebody Else.” synchs include: Runaways (ABC), Locke & Key (Netflix), The Good Doctor (ABC), Fox Sports Thanksgiving feature, Movistar Commercial (Mexico, Central America, South America). The husband-and-wife duo emerged when Minneapolis-native Cole Randall uploaded his music to Soundcloud and caught the attention of Sweden-based Shpresa Lleshaj who stumbled upon his account and started leaving comments under the songs. Facebook messages gave way to an introductory phone conversation, which snowballed into marathon Skype sessions, which eventually led to their marriage. The mystique of the music offset the exuberance of the union between them. The duo stitched together a singular style from threads of personal anxiety, struggle, and ultimately triumph. In 2017, their full-length debut, Nothing Lasts Forever (And It’s Fine), attracted widespread tastemaker praise, including a coveted 9-out-of-10 score from Earmilk as well as acclaim from Noisey, Paste, Wonderland Magazine, Elmore Magazine and The Line of Best Fit. Additionally, the band released their EP Press last year and wrapped up a run of shows supporting Judah & the Lion and AJR. 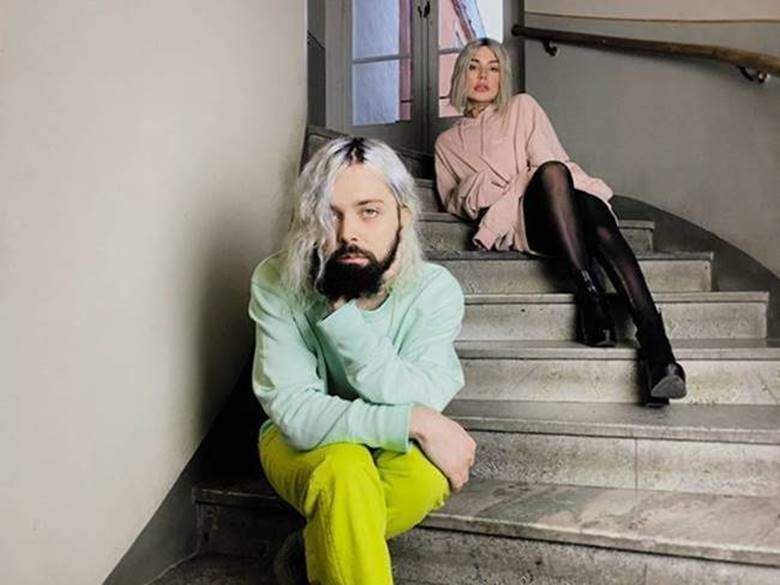