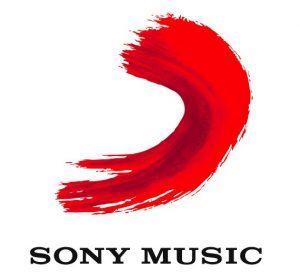 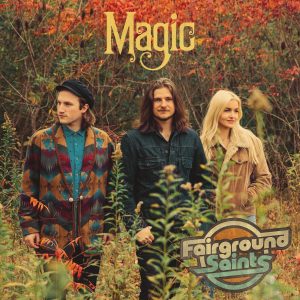 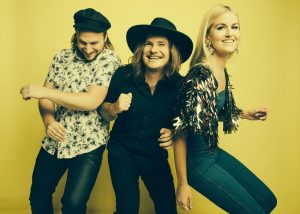 About Fairground Saints
Fairground Saints – Elijah Edwards, Meg McAllister, and Mason Van Valin– pave a musical highway between the California Coast and Music City, finding a shortcut to universal bliss by way of country, pop, and rock. Formed during 2015 in Santa Barbara, Nashville called to the trio. Within two weeks of relocating, they drummed up a palpable buzz and landed a deal with Sony Music Nashville. Their self-titled debut earned acclaim from NPR, Huffington Post, and more as “Can’t Control The Weather” and “Turn This Car Around” amassed millions of streams. Between relentless touring, the three-piece has attracted a devout fan base to set the stage for breakthrough in 2019.