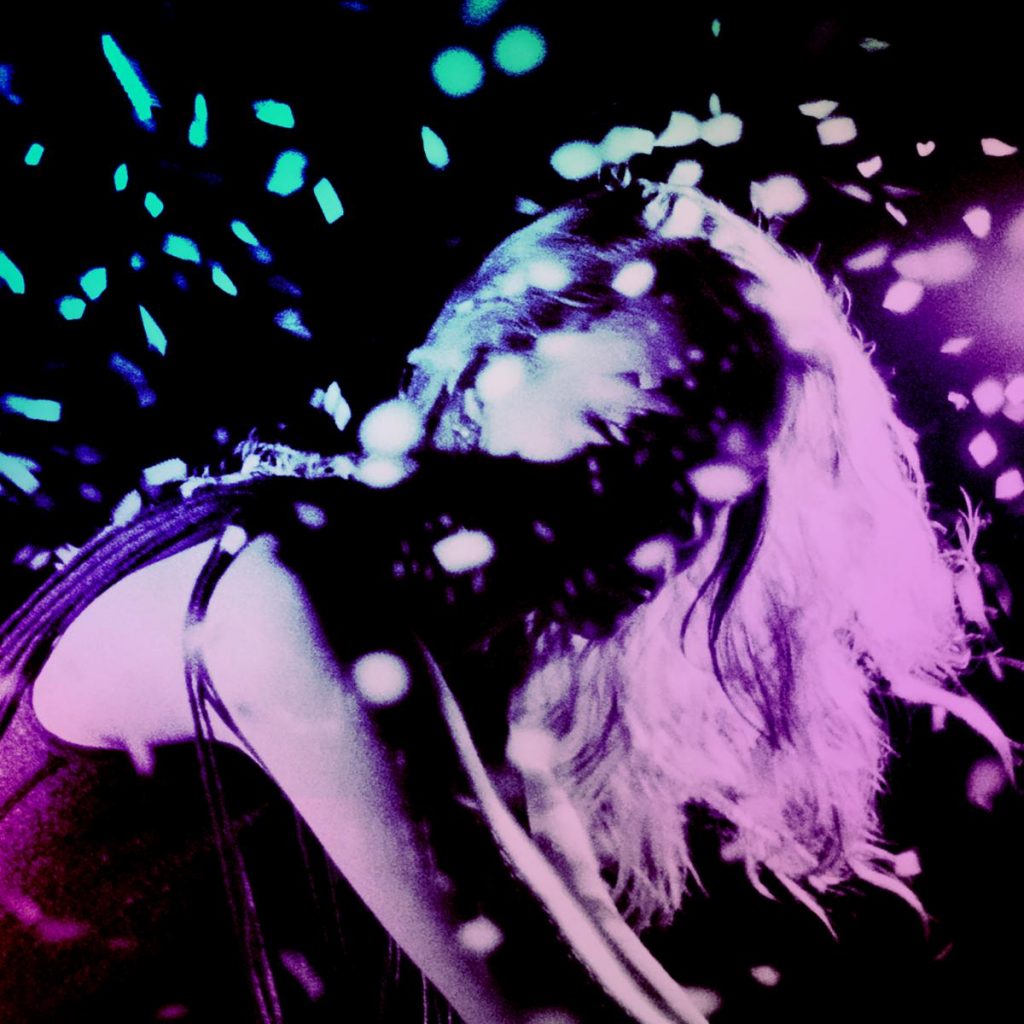 Toronto, June 11, 2021 – BYLUR, the debut album by Icelandic pianist and post-classical composer EYDÍS EVENSEN, is a deeply personal collection of songs that spanned twenty years of her life. “It’s all my ups and downs,” she says, “and reflects my emotional journey.” And, for the next step in her artistic journey with XXIM Records, Sony’s new imprint for innovative, post-genre instrumental music, she’s given seven of BYLUR’s tracks to friends and colleagues to be remixed, leaving her stories in their hands to see how they would change.

“Collaborating with other fellow artists is an inspiring process for me,” says Evensen of the project she always envisioned as part of BYLUR’s musical universe. “It creates a broader musical space to work within and around.” With BYLUR’s thirteen pieces written mainly for piano, with additional strings, brass and electronics on a number of tracks, Evensen selected artists who’d take her fragile songs in a very different direction while staying true to her artistic and emotional energy.

“This beautiful collaborative space has sparked incredible reworks and remixes, which I am so grateful to be able to share with the world,” she adds. “It’s been incredible to hear all of the artists’ different interpretations of the pieces from BYLUR.” Those interpretations are captivating and magical, each remix reimagining Evensen’s rich, nuanced compositions and building on her brilliance.

The first release from BYLUR REMIXED is Ed Carlsen’s interpretation of ‘Wandering II’. “I chose this track because I loved how Eydís combined her elegant piano playing with string and brass textures,” says the Italian composer and producer noted for his expertise in blending elements from modern classical music, such as intimate piano and strings, with electronic beats and ambient soundscapes. “This immediately inspired me to give it a new ‘environment’, something darker that recalls the landscapes she was herself influenced by. Only after choosing it did I realised it was called ‘Wandering II’ – as a wanderer myself, I’m not surprised it struck the right chord within me.”

Among the most striking of all is the new version of ‘Midnight Moon’, the only track on BYLUR to feature vocals (they were provided by award-winning Icelandic singer GDRN). For BYLUR REMIXED, ‘Midnight Moon’ was reworked by American producer and multi-instrumentalist Kelly Winrich, who transforms the original’s quiet melancholy into something a little brighter, a little more colourful.