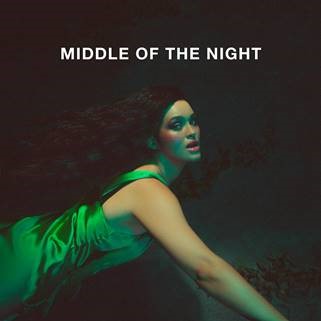 [New York, NY – January 10, 2020] Today, singer and songwriter Elley Duhé kicks off 2020 with the release of a new track, “MIDDLE OF THE NIGHT” via A Creative Music Group/RCA Records. Click HERE to listen.

“MIDDLE OF THE NIGHT” is produced by Andrew Wells (Céline Dion, Bebe Rexha, Ben Platt) and follows the release of the upbeat “NATURE” which is produced by Grammy Award winning singer/songwriter/producer Jon Bellion (Rihanna, Christina Aguilera, Jason Derulo) and Ojivolta. “NATURE” was praised by E! News as a “propulsive piece of nearly-perfect alt-pop…” while Ones To Watch described, “an exciting and tropical pop take… a crisp blend of sound and experiences.”

Last year, Elley was selected as a 2019 Vevo DSCVR Artist To Watch. She delivered stunning live performances of “SAVIOR” and “COUNTERFEIT” from DRAGON MENTALITY for the series. She was also selected as a FUSE First. Additionally, Elley is the featured vocalist on Zedd’s “Happy Now” and Gryffin’s “Tie Me Down” which are both RIAA certified Gold.

Growing up in the small coastal town of Daulphin Island, Alabama, Elley Duhé always felt she was different from other kids her age. This pushed her towards the comfort of music and inspired a life-long passion for singing and songwriting. At the age of 14 Elley wrote her first song with a guitar she received as a gift from her father. She would gather with her family and have jam sessions with her dad and uncles, finding inspiration to create music from the deep southern art, food, and culture that surrounded her. Throughout her later teenage years, Elley began playing for live audiences and traveled extensively throughout Nashville, Austin and L.A. to perfect her songwriting skills. With her uplifting messages and powerful vocals she released her debut EP DRAGON MENTALITY in summer 2018. Elley has also been as the featured vocalist on Zedd’s “Happy Now,” Gryffin’s “Tie Me Down” and Kito’s “Strawberries” with Trinidad James and Kodie Shane. Combined, she has amassed nearly half a billion streams worldwide. 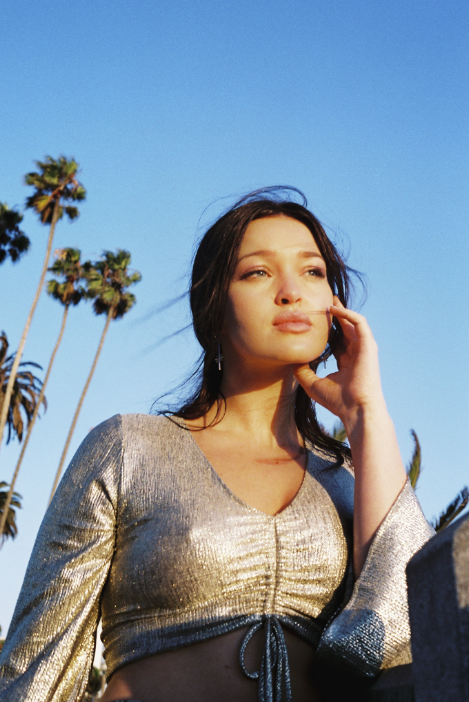