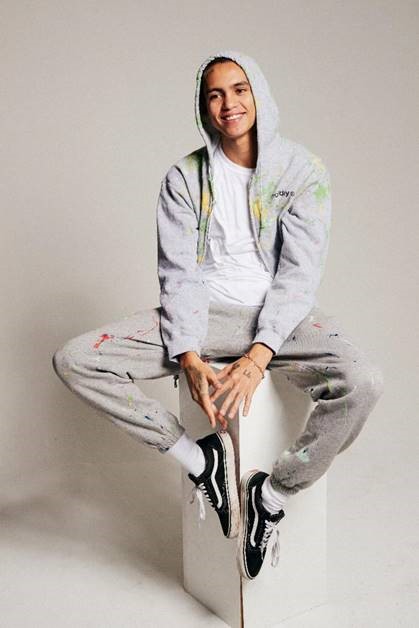 “The Florida native’s pop sensibilities have him poised for stardom”

Today, Florida-native Dominic Fike shares a new video for his Kenny Beats-produced song “Phone Numbers.” Directed by Aidan Cullen, the visual is a playful take on a police chase, Fike and Beats fleeing from the cops after they rob a celebrity home, which turns out to be Halsey’s. The video follows previous 2019 releases “Açai Bowl” and “Roller Blades,” which came out via Columbia Records earlier this summer.

The video for “Phone Numbers” continues a successful year for Fike, who saw his hit single “3 Nights” reach #1 on Billboard’s Alternative Songs chart in September. He’s just about to launch the European run of his debut headlining world tour, The Rain or Shine tour, which saw him play all across the globe including sold-out stops in Vancouver, Los Angeles, Chicago, New York and San Francisco to name a few. He’s also set to play Tyler, The Creator’s Camp Flog Gnaw Carnival next month in between the last shows of his tour in Houston and Portland. Remaining tickets are available here. 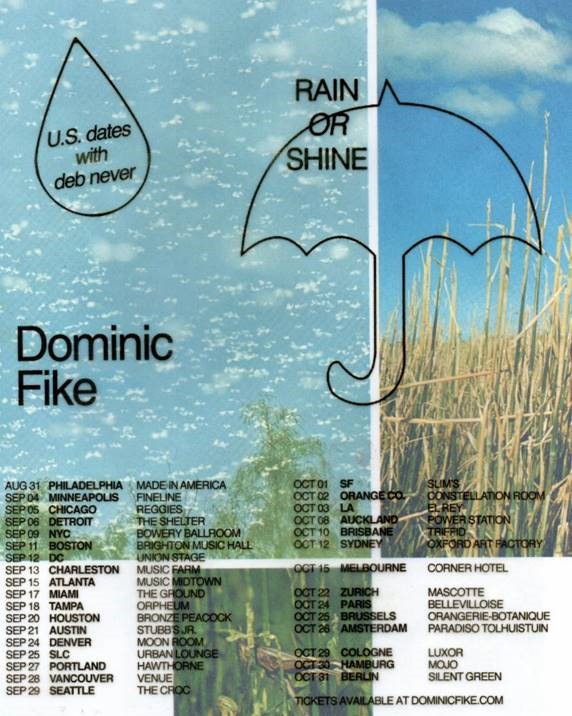