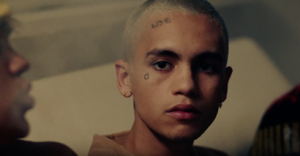 Here’s what the press is saying about Dominic Fike:

“The Florida native’s pop sensibilities have him poised for stardom”

Today, Florida-native Dominic Fike releases two new videos for his breakout hit “3 Nights.” The first of those two videos is a Nathan Rickard-directed visual that finds Dom back in his sun-soaked hometown of Naples, Florida and closes with a snippet of new music to come this year. The second is an alternate video for “3 Nights” directed by Kevin Abstract and featured on Brockhampton’s YouTube channel entitled “This Is Dominic Fike” that finds Fike in conversation with Abstract and other members of Brockhampton before chronicling neighborhood hijinx.

The videos are taken from his debut EP, Don’t Forget About Me, Demos, which was re-released via Columbia Records in October 2018 and captured the attention of fans and critics alike.

Dom kicked off this year with two sold-out shows in New York and LA, and recently spoke with The FADER about his debut EP and his journey over the last couple years.

Watch both “3 Nights” videos above and stay tuned for more from Dominic Fike coming soon. 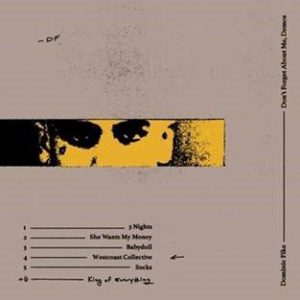 Don’t Forget About Me, Demos 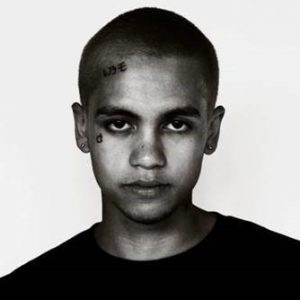