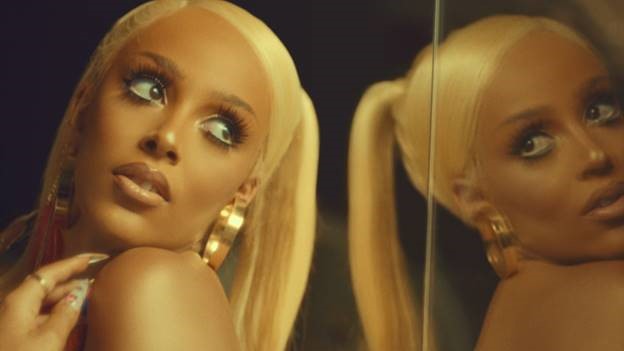 “Say So” has become one of Doja Cat’s biggest hits to date with over 150 million streams worldwide. Its success at TikTok has been incredible, reaching the #1 spot on the platforms Top 200 Songs chart with over 16 million created TikTok videos with over 3 billion views on those videos. The track is currently rising at Top 40 radio, sitting at #25 this week and is continuing to climb the Billboard Hot 100. “Say So” is officially certified Gold in Canada!

She also announces the North American headlining “Hot Pink Tour” this spring which will see her stop in major markets including New York, Los Angeles, Chicago, Toronto and more before wrapping in the desert for her weekend 2 Coachella performance. Tickets will be available to purchase tomorrow at 10am local time. For more information and to purchase tickets please visit: https://www.dojacat.com/.

Hot Pink, which was released last fall, is the full length follow up to Doja’s debut album Amala which was released in 2018, with a deluxe version following earlier this year. It includes features from Tyga, Smino and Gucci Mane as well as production by Ben Billions, Yeti Beats, Salaam Remi, P2J, AriPensmith, Blaq Tuxedo, Doja Cat and more. The album is led by singles, “Juicy” with Tyga (Certified Gold), “Bottom Bitch” and most recently “Rules.” Combined all of the tracks have amassed over 750 million streams and video views worldwide.

Watch “Say So” and keep an eye out for more from Doja Cat coming soon! 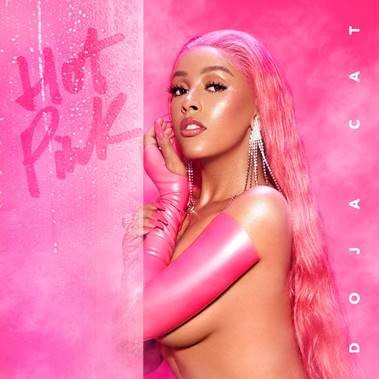 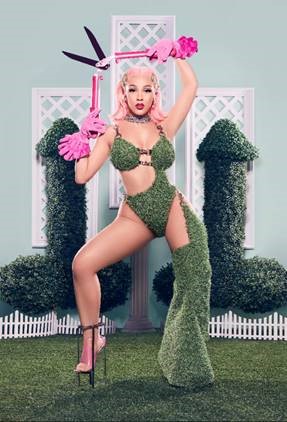 Signed to RCA during 2014, she has released her Purrr! EP and followed with her debut album Amala in spring 2018, but it was her August 2018 release of “Mooo!” which catapulted her into the mainstream and was met with critical acclaim. With co-signs from Chance The Rapper, Katy Perry, Chris Brown and J.Cole among others.

2019 was a big year for Doja, proving she is a mainstay artist with the release of tracks like “Tia Tamera” ft. Rico Nasty and her breakout hit “Juicy” ft. Tyga which appears on her sophomore album Hot Pink, released in November. She made her late night debut performance of the track on Late Night with Seth Meyers. She was also named the iHeart Radio “On The Verge” artist, with “Juicy” reaching #1 on the Rhythm radio chart and top 10 at Urban. Hot Pink has received rave reviews in the press and continues to be recognized as her strongest work to date with over 750 million streams and video views combined.

2020 is looking to be another amazing year for the hybrid artist with the success of her single “Say So” and headlining tour!