TO BE FEATURED IN-GAME USE FOR FIFA 2020 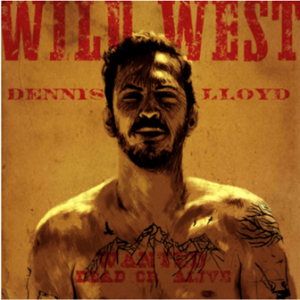 “Lloyd creatively blends the elements of pop, R&B, rock and reggae, breaking global boundaries in addition to crossing them.” – Forbes

Lloyd stated, “I feel as if ‘Wild West’ is completely different sonically to anything else I’ve ever released before combining elements of Hip Hop production, a rock guitar solo and disco inspired vocals in the chorus. To have a song included in the FIFA soundtrack has been a dream of mine since I started making music. So excited for the fans to hear this one.”

Lloyd’s global ascent continues to build momentum, this past week having announced The Never Go Back Tour: Part III across 16 European countries which includes London Scala, Manchester Gorilla and several sold out shows already. See full list of dates HERE. Lloyd also hit a milestone by crossing one billion streams across all platforms. This summer, Lloyd released an acoustic version of “Aura” off of his Exident EP, as well as his rendition of Audioslave’s “Like A Stone” featuring guitar legend, Tom Morello, exclusively for Spotify Singles at Electric Lady Studios. 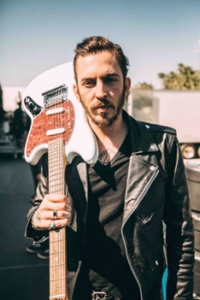