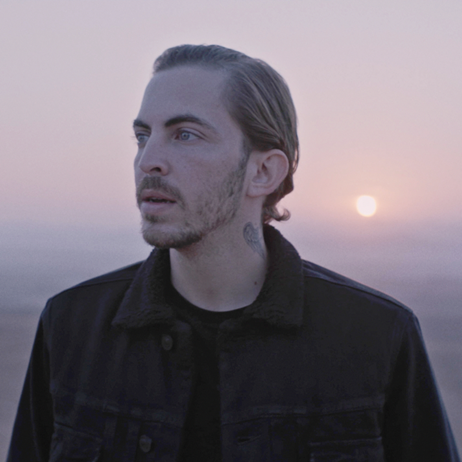 “Lloyd creatively blends the elements of pop, R&B, rock and reggae, breaking global boundaries in addition to crossing them.” – Forbes

(NEW YORK, NY – November 22, 2019) – Multi-platinum international artist Dennis Lloyd releases new track and video for, “Unfaithful” today via Arista Records. Watch HERE.  The song was written and produced by Lloyd and the video was filmed in Ein Gedi, a nature reserve in Israel. The imagery in the video of “Unfaithful” is inspired by the story of Ophelia in Shakespeare’s’ “Hamlet.”

Lloyd stated, “’Unfaithful’ is about the feeling of disbelief and loneliness after losing someone you care about. It’s realizing what you had only after that person is gone. This is ‘Unfaithful.’”

Lloyd’s global ascent continues to build momentum. “Unfaithful” follows the release of “Wild West” which was featured in-game use for FIFA 20. The Never Go Back Tour: Part III kicked off on November 14, and spans across 16 European countries including shows at London’ Scala, Zurich’s X-Tra and Paris’ La Trabendo all of which are sold out. See full list of dates HERE. Lloyd also hit a milestone by crossing one billion streams across all platforms. This summer, Lloyd released an acoustic version of “Aura” off of his Exident EP, as well as his rendition of Audioslave’s “Like A Stone” featuring guitar legend, Tom Morello, exclusively for Spotify Singles at Electric Lady Studios. 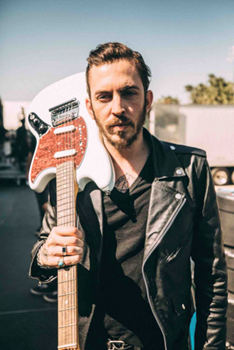