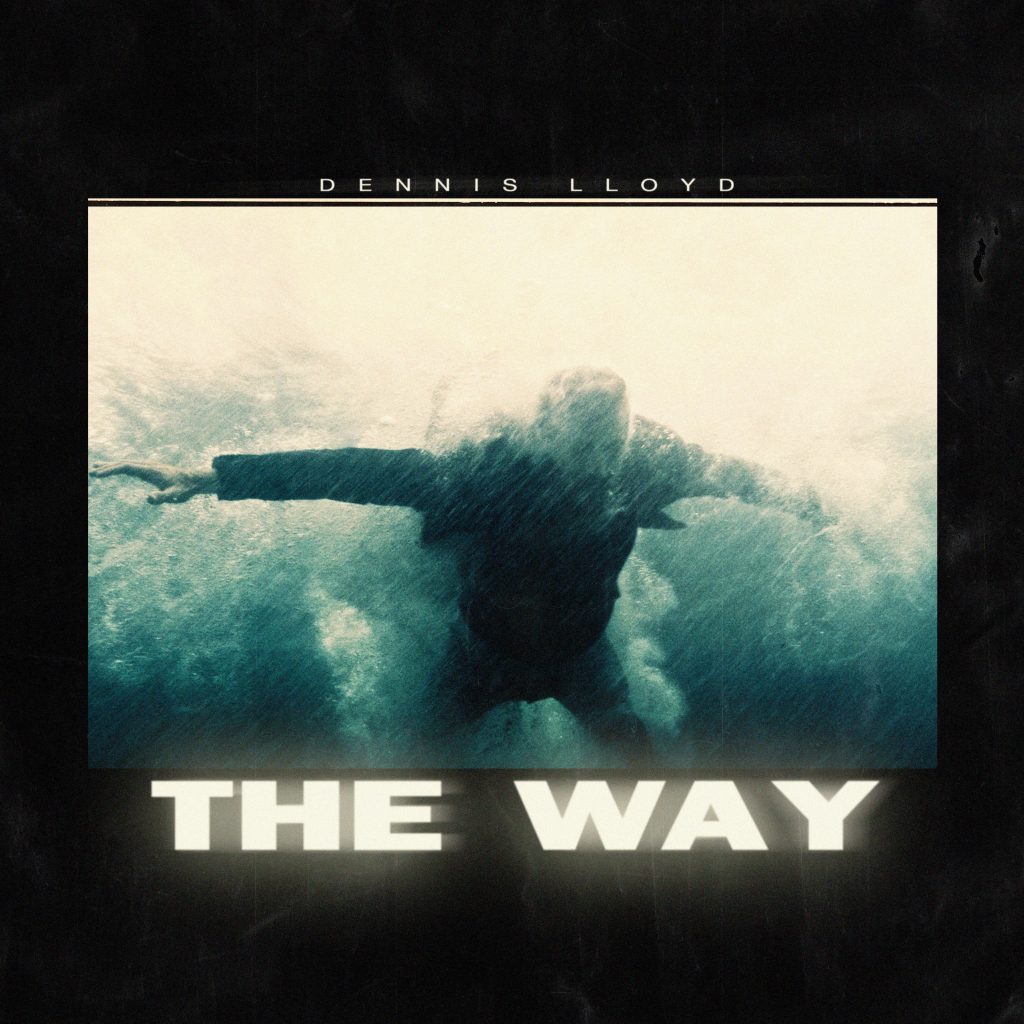 Toronto, ON – June 4, 2021 – Multi-platinum international artist, Dennis Lloyd, releases the lead single off his forthcoming debut album, The Way. The soon-to-be summer smash was a collaboration between Lloyd and Kygo, who is co-producer on the track.

The Way describes Dennis’ search for the appropriate balance between success and simplicity. While juggling both his personal and professional lives, Dennis reflects on the way he wants to live his life, in the pursuit of happiness and fulfillment. The Way was written in two locations that could not be more contrasting – the first in a posh Las Vegas studio during a session with Kygo, and the next location a few days later in a Colombian jungle while exploring the wilderness. The contrast of these two realities proved to be surreal for Lloyd and inspiration for the record.

About  Dennis  Lloyd
Israeli artist  Dennis  Lloyd  surpassed  one billion streams across all platforms following the release of his  Exident  EP. The lead single, Never Go Back, landed on Spotify’s sought-after playlist, Today’s Top Hits, and received praise from TIME Magazine  citing Never Go Back as an “equally alluring follow up”  to Lloyd’s global smash, Nevermind. In addition, Forbes  proclaimed, “Lloyd creatively blends the elements of pop, R&B, rock and reggae, breaking global boundaries in addition to crossing them.”  Lloyd traveled the world on the sold-out Never Go Back Tour, with highlights including show-stopping sets at Coachella Valley Music & Arts Festival, New York City’s Governor’s Ball, and Dover, DE’s Firefly Festival. Since his extensive live runs, Dennis has focused on completing his debut album which is expected to be released this year.