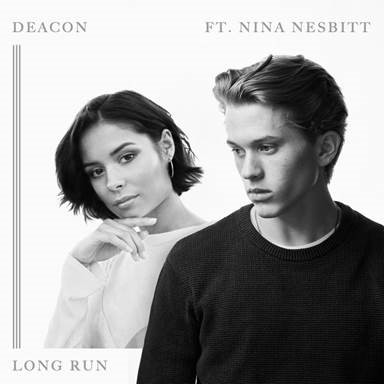 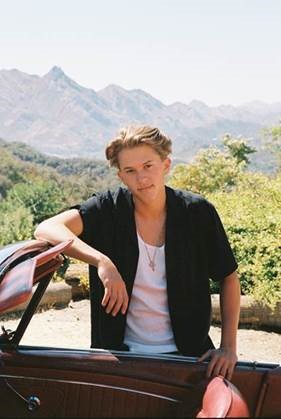 Deacon’s journey as an artist is just beginning, but his time in the spotlight matches that of a veteran musician. His passion for music started early, creating hip-hop beats in the 7th grade before gradually making his way over to dance and electronic music. He aims to build a fanbase and create a genuine connection with people through his music.

The Scottish singer-songwriter has garnered a wealth of accolades and milestones over the past decade, from supporting Ed Sheeran on an arena tour and having her music embraced by pop royalty in the shape of Taylor Swift to earning over half a billion streams worldwide on her latest album, The Sun Will Come Up, The Seasons Will Change, which dropped in 2019.