MUSIC FROM THE MOTION PICTURE BABY DRIVER TO BE RELEASED ON 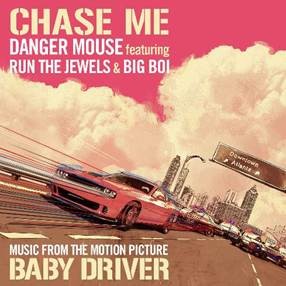 Written and directed by Edgar Wright, Baby Driver tells the story of Baby, a talented, young getaway driver (Ansel Elgort) who relies on the beat of his personal soundtrack to be the best in the game. When he meets the girl of his dreams (Lily James), Baby sees a chance to ditch his criminal life and make a clean getaway. But after being coerced into working for a crime boss (Kevin Spacey), he must face the music when a doomed heist threatens his life, love and freedom.

Music From The Motion Picture Baby Driver will be available digitally and physically on June 23. Full track listing to be announced in late June. Baby Driver opens nationwide in theatres on June 28, 2017. For more information on Baby Driver, fans can visit @BabyDriverMovie across Facebook, Twitter and Instagram. 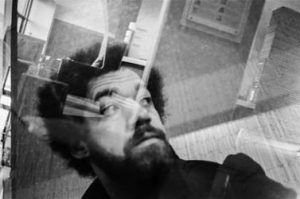 Since launching in December 2015 with the release of 30th Century Records Compilation, Volume I, Danger Mouse’s 30th Century Records, the imprint in collaboration with Columbia Records, has already built an impressive roster, releasing albums by Autolux, Sam Cohen, Maybird, Dams of The West (featuring Vampire Weekend drummer Chris Tomson), and the album Last Place by Grandaddy. The most recent project for the Label and Danger Mouse – aka Brian Burton – was the ambitious accompanying soundtrack for the acclaimed Amazon Original Series “The Man In The High Castle,” Resistance Radio: The Man In The High Castle Album which features everyone from Beck, Michael Kiwanuka, The Shins, Sharon Van Etten, + more, all covering songs from the early 1960s.

Aside from his work as a label owner, Danger Mouse (Brian Burton) has established himself as a producer, artist, composer and songwriter. Through the years, Burton’s work has been heavily praised and recognized by the music world’s governing bodies. Among his 21 GRAMMY nominations that span nine years, Burton has won six awards including Producer of the Year in 2011. In 2014, Burton won the Golden Globe for Best Original Song for his writing and production work with U2 on their song “Ordinary Love”.