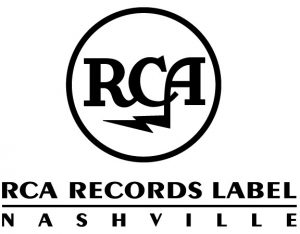 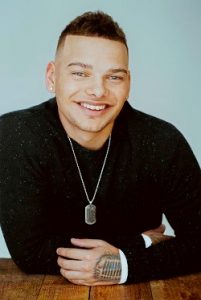 NASHVILLE, TN – After scoring his first #1 single in Canada and a second consecutive week at #1 with “Heaven” on U.S. country airplay charts this week, record-breaking multi-platinum country artist Kane Brown returns to “The Voice” to perform his Double-Platinum #1 smash “What Ifs” with finalist Spensha Baker (Team Blake) on the season finale airing live Tuesday, May 22 on NBC, 8-10 pm Central Time/9-11 pm Eastern and Pacific Time.  On May 15th, the 24-year-old entertainer performed “Heaven” on the Emmy-award-winning prime time show.

Co-written by Matthew McGinn, Lindsay Rimes and Shy Carter and produced by multiple award-winning Dann Huff, “Heaven” maintained an eight-week stronghold at #1 on Nielsen’s On Demand Audio Core Country Streaming chart so far this year. The clip for “Heaven,” directed by Alex Alvga, has tallied more than 95 million YouTube/VEVO video views (watch HERE.) Also, this track is Brown’s third to achieve Platinum or Multi-Platinum certification and it achieved Platinum status at the quickest pace since Sam Hunt’s “Body Like a Back Road” in June 2017.

Additionally, for the period since its release in December 2016, Kane Brown is the sole debut country album to earn RIAA Platinum certification. It also has held the #1 position for the most weeks of any country album since it released. Brown’s debut self-titled album (including “Heaven” and all tracks from the Deluxe Edition) is available HERE.