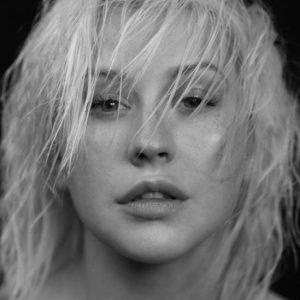 The track is available now at all digital retail providers and fans who pre-order the album will receive the song as instant-grat upon purchase. See full track list for Liberation below.