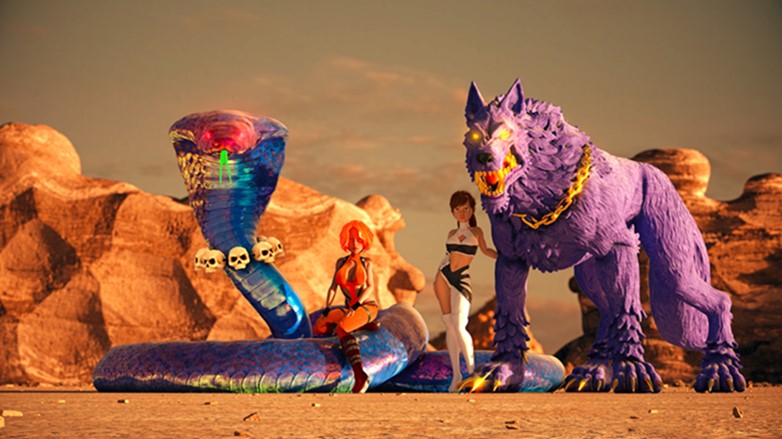 Today, Chris Brown and Young Thug release the animated new video for “Say You Love Me” from their joint mixtape Slime & B. Click here to watch.

The continuation of the storyline from the “Go Crazy” video, which has been viewed over 46 million times to date, the “Say You Love Me” video is the brainchild of Brown and his core team of creatives – Mat Fuller, Matt Goldstein and Jake Miosge. Developed over the course of two months, the video pushes the medium of animation and highlights the team’s affinity with sci-fi, animated TV/films and space. Collaborating with feature film animators, directors and content creators, Chris and his team have several projects slated for release in the future that will further cement the talent and creativity the world knows from him as an artist.

Slime & B has been streamed (audio and video) over 663 million times worldwide across all platforms since its May 5, 2020 release via RCA Records. 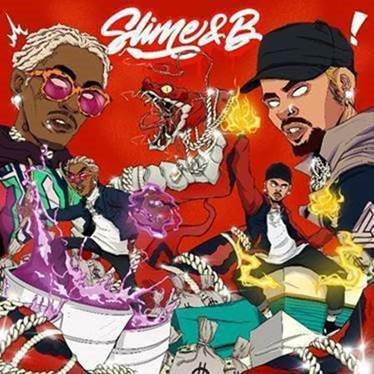 Keep Up With Young Thug: