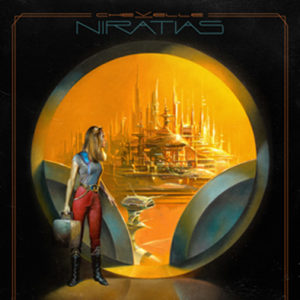 Prior to its arrival, the band unloaded a salvo of singles, all released to acclaim. Lead single, Self Destructor, has already eclipsed close to 5 million streams globally and over 1 million YouTube views on the music video. After emerging as the #1 Most Added Song, it just broke into the Top 3 at U.S. Active Rock, adding to their robust catalogue of hits. Closing in on over 2 million streams, Peach, garnered critical acclaim right out of the gate. Consequence of Sound praised it as “a grand musical statement from Chevelle.” Meanwhile, Remember When also continues to gain traction with Loudwire complimenting the track, noting it’s “spiraling guitar line and propulsive beats,” along with Pete’s “pained and strained emotional vocal.”

NIRATIAS is an acronym for Nothing Is Real and This Is a Simulation, and it represents the band at their dimension-blurring best.  The body of work twists and turns through crushing guitars and haunting melodies like a cosmically heavy roller coaster at the edge of existence. The instrumental opener, Verruckt, sets the tone with its gnashing distortion and laser-precise groove. So Long, Mother Earth, doubles as a eulogy for our planet carried by an overpowering scream and searing solo. Clocking in at almost six minutes, Ghost and Razor, culminates on one final distorted exorcism before a pensive spoken word echoes barely above a whisper on Lost In Digital Woods.

NIRATIAS stands out as the band’s most pummeling and provocative record yet. Teaming with longtime producer Joe Barresi, Chevelle recorded throughout 2019 and 2020 and pieced together an intriguing and inimitable body of work, with themes that will reveal themselves soon.  The album artwork is by Boris Vallejo. The famed and award-winning artist is responsible for the posters used for films like Knightriders and National Lampoon’s Vacation, as well as iconic 70s and 80s science fiction novel covers and magazines (such as Heavy Metal).

With NIRATIAS, get ready to lift off with Chevelle as they elevate into another stratosphere in 2021. 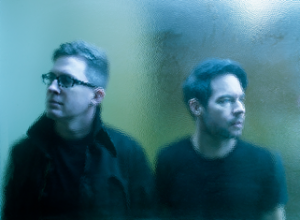