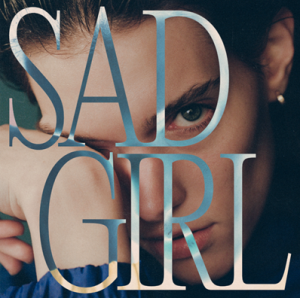 “’Sad Girl’ is a revenge tale about a girl who has an infinite amount of tears and draws her power through sadness,” explains Cardin. “She therefore seeks sorrow in order to grow and eliminate her enemies (AKA all her exes).”

To celebrate the release of Phoenix, Cardin has also announced “The Phoenix Experience” livestream performance available on April 29th (North + South America) and April 30th (France + Europe) via Moment House. The first ever performance of her debut album will feature exclusive merchandise, while viewers are propelled into an immersive experience exploring cinematic themes that retrace the artist’s journey. For more information, please visit momenthouse.com/charlottecardin.

Guided by instinct and gifted with a seismic voice, Cardin pens personal anthems about life and love without filter. Following the success of her Big Boy EP across Canada, she made waves worldwide with her major label and US debut Main Girl EP in 2017 and has amassed over 149 million career streams worldwide. Featuring the standout title track and breakthrough “Dirty Dirty,” Main Girl quickly gained critical acclaim from the likes of The FADER, Harper’s BAZAAR, Interview, NYLON, PAPER, W Magazine & more. The release simultaneously sparked a whirlwind two-year journey around the globe that saw Cardin support the likes of Nick Murphy and BØRNS, in addition to selling out headline shows on multiple continents and gracing the stages of festivals such as Bonnaroo, Osheaga & Festival d’Été de Québec (as a special guest of Sting and Peter Gabriel).

Having spent the majority of the past two years locked in the Cult Nation studio, Cardin is primed for a rise back into the spotlight with Phoenix – the celebrated chanteuse has only just begun to take flight. 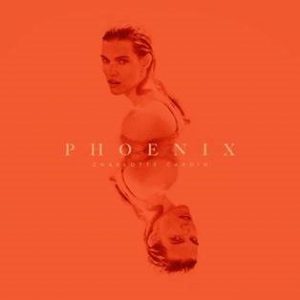 (out April 23rd via Atlantic Records)

3. Anyone Who Loves Me