INCLUDING CHARLOTTE’S BROODING NEW SONG “YOU LIE YOU DIE”

FULL HOUSE AT NYC’S MUSIC HALL OF WILLIAMSBURG WITH OVER HALF THE TOUR ALREADY SOLD OUT!

ON JANUARY 5th AND JANUARY 6th

TO MAKE IT 13 SOLD OUT DATES MTELUS. 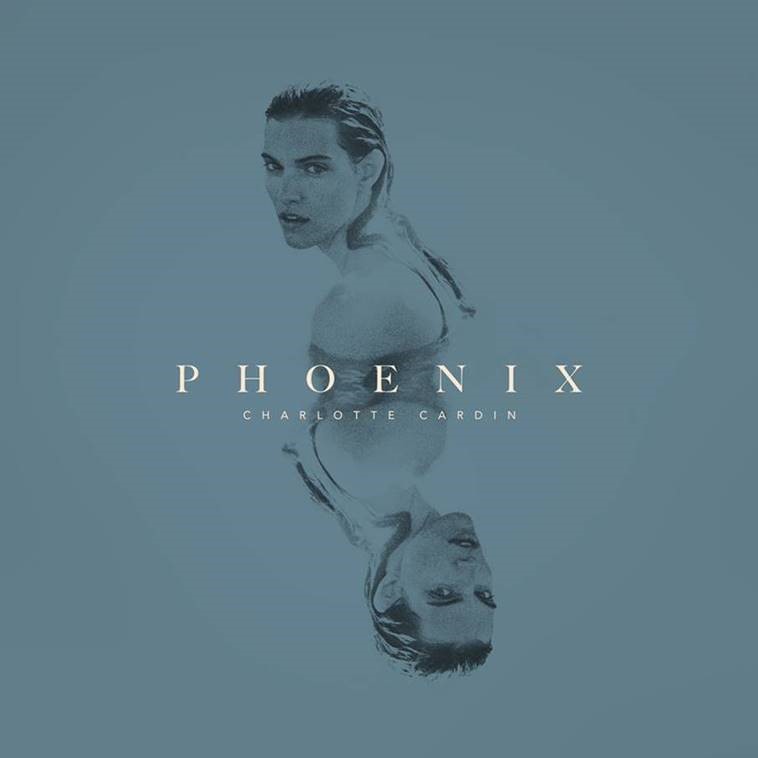 Globally-acclaimed singer-songwriter Charlotte Cardin’s debut album Phoenix has been officially reborn with six brand-new tracks in a deluxe edition released today via Atlantic Records. The updated collection of music was preceded by  “Scorpio Season,” produced by Stint (Demi Lovato, Kesha, Panic! At the Disco), which UPROXX praised as, “the perfect anthem for doomed lovers,” in addition to complimenting Charlotte’s, “captivating vocals.”

“We wrote about fifty demos for the initial Phoenix album. Out of the batch, we picked thirteen to tell the story we wanted to tell with this first record. As much as we loved the other tracks, we couldn’t fit all of them on there. But ever since we released the album, the response has been so positive that I wanted to give back to my ever so supportive fans by extending the Phoenix era a little longer. I went back to those first demos that I loved and chose to work on the ones that were particularly special to me for this release. I hope they will be special to you as well.”

The extended offering from Cardin also includes the new original songs “You Lie You Die,” “Changing” and “Over Me,” all of which are B-sides initially written with the rest of Phoenix. Standout track “You Lie You Die” was originally intended to serve as an interlude, but after an hour-long writing session manifested into an entire song of its own. Other notable additions to Phoenix include a remix of “Passive Aggressive” by Johnny Goldstein (Black Eyed Peas, Galantis, Little Mix) and “C’est La Vie,” the latter of which features prominent French rapper Dinos. Also included in the deluxe edition is “Phoenix (Reprise),” a previously released duet between Cardin & Lubalin.

Praised by HYPEBAE for its “rippling melodies” and “stunningly raw vocals,” Phoenix held the #1 spot in Canada for two weeks and has amassed 45 million global streams to date. The stunning body of work features stand-out singles “Phoenix,” “Anyone Who Loves Me,” “Sad Girl,” “Passive Aggressive,” “Daddy” & “Meaningless” – all of which marked the first music following a near-two year hiatus from the Montreal-based artist. The release was further celebrated with an elaborate and immersive ticketed livestream performance, “The Phoenix Experience,” with select videos now available to view via Cardin’s YouTube channel (watch here). Cardin also recently released a pair of exclusive Spotify Singles, paying tribute to Amy Winehouse’s “Back 2 Black” along with a mesmerizing French reprise of Phoenix standout “XOXO.”

Guided by instinct and gifted with a seismic voice, Cardin pens personal anthems about life and love without filter. Following the success of her Big Boy EP across Canada, she made waves worldwide with her major label and US debut Main Girl EP in 2017 and has amassed over 225 million career streams worldwide. Featuring the standout title track and breakthrough “Dirty Dirty,” Main Girl quickly gained critical acclaim from the likes of The FADER, Harper’s BAZAAR, Interview, NYLON, PAPER, W Magazine & more. The release simultaneously sparked a whirlwind two-year journey around the globe that saw Cardin support the likes of Nick Murphy and BØRNS, in addition to selling out headline shows on multiple continents and gracing the stages of festivals such as Bonnaroo, Osheaga & Festival d’Été de Québec (as a special guest of Sting and Peter Gabriel). 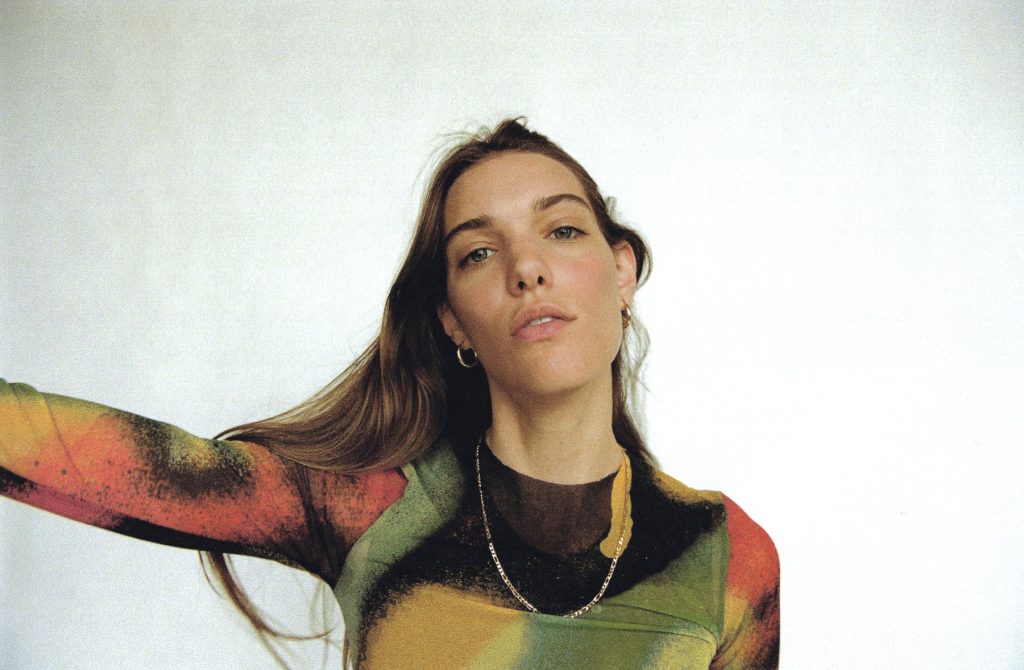