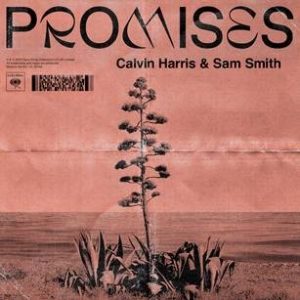 “Promises” follows the massive success of Calvin’s recent summer anthem, “One Kiss” with Dua Lipa, which has garnered over 830M total streams to date. Upon release, “One Kiss” hit #1 on the singles chart in multiple countries across the globe and was #1 on the UK chart for 8 consecutive weeks.

This past Tuesday August 14, Calvin played the first of his 3 date residency in Ibiza at Pacha’s newest party “Tuesdays on Mars”. Calvin will be back at Pacha on August 21st and 28th.