With Appearances from Meek Mill, Young Thug, Yo Gotti, Lil Durk, and More 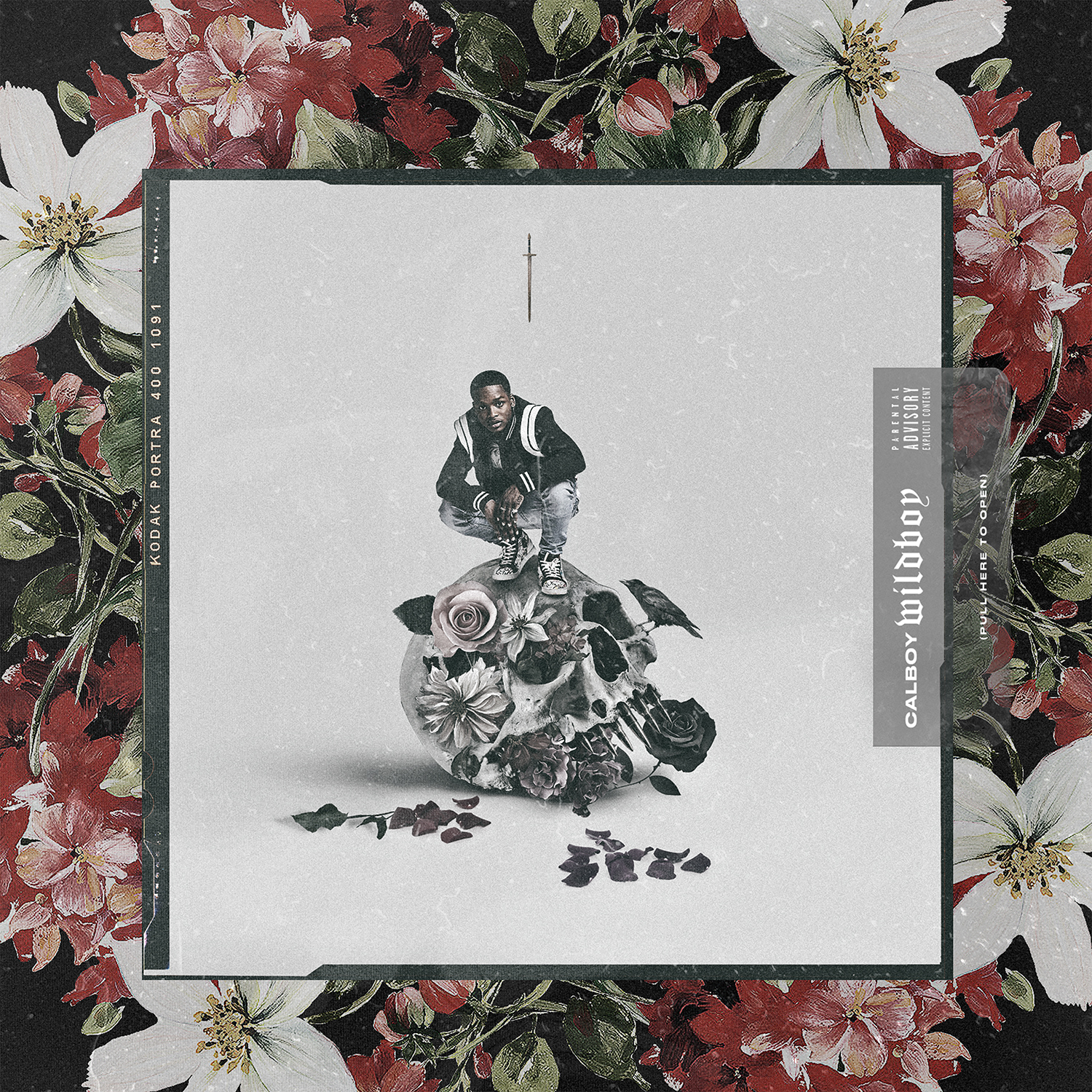 “Eerie, bright and hyper-violent, [‘Envy Me’] revels in the dichotomy of Calboy’s delivery and is one of the reasons it’s an off-kilter hit.” – Rolling Stone

“Not only had Calboy improved his melodic delivery and descriptive storytelling, but the track’s somber piano-driven beat felt like the perfect accompaniment for his emotive vocals.” – Pitchfork

[June 3, 2019 – New York, NY] With an effervescent charm that buoys him through life in one of Chicago’s roughest areas, Calboy is a standard-bearer of the city’s new melodic sound. Capitalizing on his immense potential with his strongest work yet, Calboy shares Wildboy, a new ten-track EP. Crafting songs that make the most of his innate sense for strong hooks, the new EP is readymade for urban radio, alternating rip-roaring posse cuts like “Chariot,” featuring Meek Mill, Young Thug, and Lil Durk, heart-wrenching ballads like the previously-released “Unjudge Me” ft. Moneybagg Yo, and devilish anthems like the buzzing single “Caroline,” featuring fellow Chicago riser Polo G (3 million views on YouTube, 2 million Spotify streams).

Opening with the Platinum-selling smash “Envy Me,“ Wildboy is a coming-out party for the 19-year-old rapper–the moment where he transforms from a prospect to an all-star. Featuring appearances from Meek Mill, Young Thug, Yo Gotti, Lil Durk, Moneybagg Yo, and Polo G, the Wildboy EP arrives via Polo Grounds Music / RCA Records.

Profiled as one of Billboard’s 2019 Chartbreakers and currently managed by Meek Mill’s Dream Chasers Management, Calboy experienced a meteoric rise since the release of his single “Envy Me” last summer. Certified Platinum by the RIAA and Music Canada, “Envy Me” is buoyantly melodic and packed with hooks, but also tinged by the violence of Calboy’s hometown. Currently sitting in the Top 40 of the U.S. Billboard’s Hot 100, “Envy Me” racked up more than 300 million streams on all platforms, including 88 million views on its YouTube video. Recently surpassing 115 million Spotify streams, the song adds an additional 515k streams every day on the service, where it ranks at #35 on the US Top Charts.

A self-taught singer and musician, Calboy started making rap music at the age of 12, influenced by the sounds of drill heroes like Lil Durk with poppier fare like Ed Sheeran. As he began to master making his own instrumentals and songs on Pro Tools, Calboy became involved with YOUmedia, the Chicago public arts program with notable alumni like Chance The Rapper. At the age of 16, Calboy started the Paper Gang Inc. imprint, with some help from his mother, and eventually his music began to catch on in Chicago, reaching the ears of G Herbo, who boosted Calboy’s single. In August 2018, Calboy shared “Envy Me,” which became a Billboard Top 40 hit off the strength of a viral dance craze. Now signed to Polo Grounds/RCA Records, Calboy is ready to take the next step on the ladder to stardom.