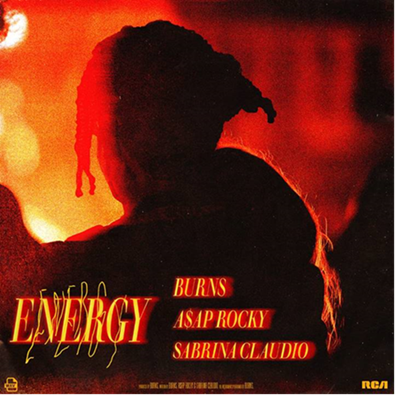 “This song is everything I’m about musically. I wanted to make something that sounded organic and authentic and that people can dance to. I’m very proud of it!” – BURNS 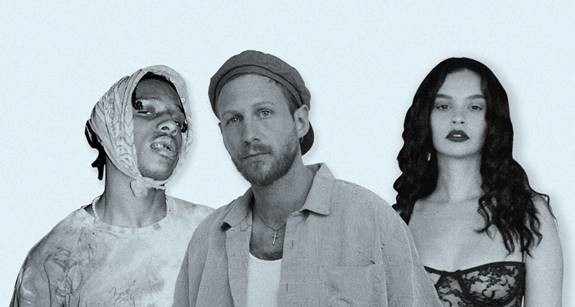 BURNS, a Stafford-born & Los Angeles-based artist and producer, has quietly become an influential force in pop. As an in-demand producer, his work encompasses the RIAA Platinum-certified “Make Me…” [feat. G-Eazy] for Britney Spears, and 2018 releases for Liam Payne, French Montana, Johnny Yukon and more. Then you have his own artist project, featuring “Hands On Me” with Latin pop superstar Maluma’s debut English-speaking appearance and a double-hitter from the boys of Rae Sremmurd. There’s also the UK-influenced “Angel” and the more club-oriented “Worst” featuring Johnny Yukon, a frequent collaborator with BURNS. His prowess leaves a strong mark in the remix world as well, with remixes for Lana Del Rey, Khalid, Charli XCX, Rihanna, Drake and many more. Simultaneously to his packed studio time, he hosts explosive residencies in cities like Las Vegas and LA, in addition to igniting festival stages from Lollapalooza to Tomorrowland. Influenced by everything from childhood heroes Daft Punk to A$AP Rocky and Lil Yachty, he veers between electronic expanse, hip-hop energy, and pop power with ease. BURNS’ music is oft inspired by the culture of Los Angeles—his home for the past five years. Capturing this spirit, his productions represent the idiosyncrasies and intricacies of the city from the requisite romance and rawness to everything in between. As a result, they’re a “mood board” of the place he calls home. And like a mood board, BURNS project is a showcase of tastes and styles and influences, and much like a city like London or Los Angeles, BURNS expanse reaches across modern, historic, bombastic or subdued inspiration wherever turn you take.  So by naturally bringing a fresh vibe to modern and popular music, BURNS will resonate far beyond the City of Angels…