WATCH HIS COLORS PERFORMANCE OF THE TRACK NOW 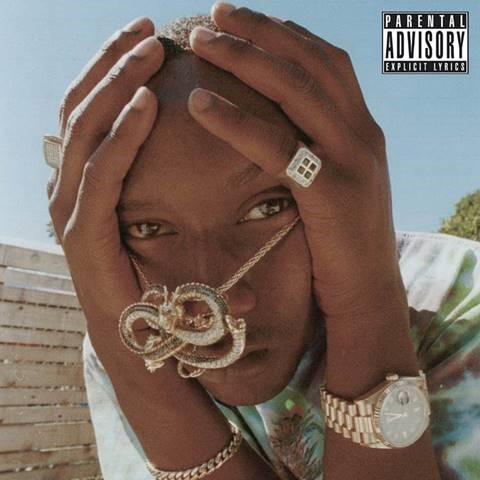 “One of this year’s brightest insurgents”
The New Yorker

“an emerging artist to be reckoned with”
NPR

After delivering one of the best hip-hop albums of 2018, Buddy returns to share the first song off his upcoming album. “Hollyhood” features fellow LA-native Kent Jamz and arrives with an explosive COLORS performance, marking the first taste from Buddy’s upcoming album expected in the Spring of 2020.

“Hollyhood” arrives at the end of a whirlwind year for the rapper. He released the deluxe version of his critically-acclaimed debut Harlan & Alondra, which was lauded as one of the best of the year upon its release by The Ringer, NPR, Uproxx, and more, joined Vince Staples on tour for an explosive 20-date run, and performed at NPR’s Tiny Desk, The Late Late Show with James Corden, and The Tonight Show with Jimmy Fallon.

Listen to “Hollyhood” feat. Kent Jamz above and stay tuned for more from Buddy coming soon. 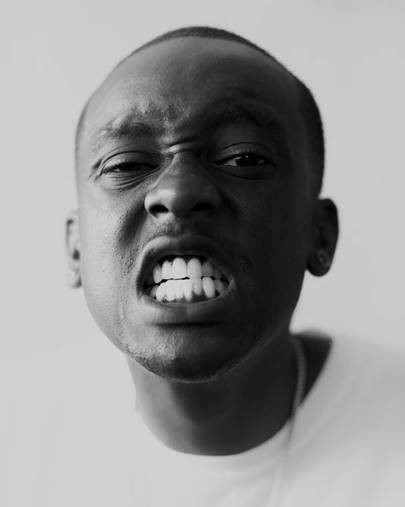