CURRENTLY ON THE AMERIKKKANA TOUR WITH JOEY BADA$$

LISTEN TO “TROUBLE ON CENTRAL” NOW 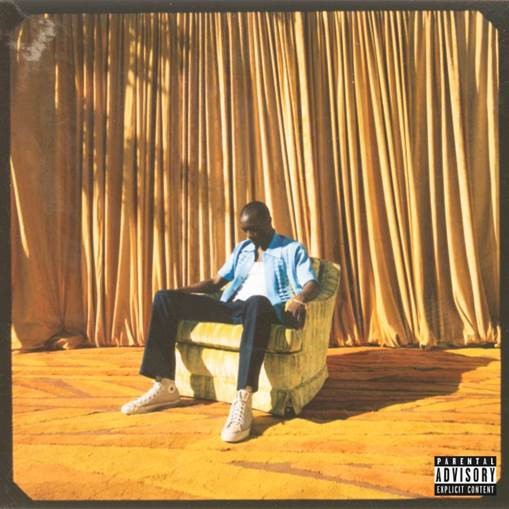 Today, Compton rapper Buddy is back to share a new song. “Trouble on Central” follows “Black” as the latest offering from Buddy since his Magnolia EP, released in August. The slinky track recalls the smooth G-Funk that put West Coast music on the map in the 90’s. Instead of spinning a classic gangster tale, Buddy finds himself yearning for a better life while stuck in a broke down car on Central, a main drag through Compton where he spent his formative years. Buddy is set to release a new album this summer via Cool Lil Company / RCA Records and “Trouble on Central” is yet another taste of what’s to come.

Buddy’s previously-released single “Black,” has been highly-praised for its strong message of empowerment, which VIBE magazine called a “jarring new anthem” while Complex regarded the song as “a celebratory anthem about rappers’ personal triumphs as well as those of black America.”

Hear “Trouble on Central” above, see below for tour routing, and stay tuned for more from Buddy. 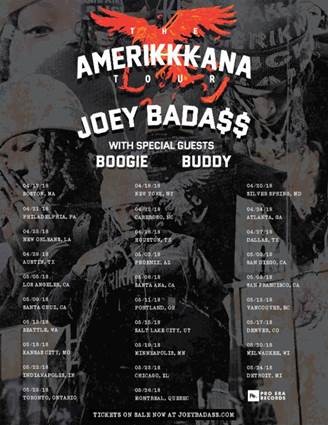 What the press is saying about Buddy:
“Buddy’s knack for filling up empty space in bursts like this shows he can more than carry a song all his own.” – Pitchfork

“I got hella songs I’ve made that have never been heard.” Buddy, the Compton-bred rapper who looks to be one of the biggest breakout stars of 2017. His five-track EP produced entirely by the Canadian producer KAYTRANADA, Ocean & Montana, was released in late May via Cool LIL Company. Only 3 months later and Buddy has shifted his attention to Magnolia, a follow-up EP produced entirely by Mike & Keys. Where Ocean & Montana showcased Buddy’s ability to glide over left-field beats and booming hip hop production, Magnolia demonstrates his versatility as he fits in so naturally on soulful Mike & Keys beats. Listening to this pair of extraordinarily smart, adventurous EPs, it’s easy to see that it’s finally Buddy’s time.

Hip-hop is filled with harrowing stories of Compton childhoods, but Buddy’s included an important sort of escape. When he was only 7 years old, his parents sent him to a performing arts program at Amazing Grace Conservatory in mid-city Los Angeles. He was away from his native Compton, but he found a home on the stage, starring in plays like The Wiz, Oliver With a Twist, and Dreamgirls. Before long, though, the school became too expensive, and Buddy withdrew to attend a more affordable Arts school in Long Beach.

The other half of his musical origin story came through the church. Buddy’s music today is brimming with a sort of soul and emotional intelligence that you can’t dream up in a studio. It’s personal, and it feels lived in. “Every time I get off the freeway in Compton, it’s a damn fire truck or a damn police car pulling somebody over,” Buddy says. “Sirens, all of that. The roads still got hella potholes. People are still standing around doing nothing, gangbanging. You could still potentially get robbed when you walk around the corner.” That sort of peril absolutely informs Buddy’s work, but the love he has for his hometown is undeniable. He says with a sly smile: “People in my neighborhood for sure still remember me.”

Buddy has spent years in some of the most powerful rooms in the industry, from having an underground hit when he was just 18 (“Awesome Awesome”) to being taken under Pharrell’s wing. But until now, the timing was never quite right. “The first time I put out music, I was just rushing,” he says. Things have changed. He’s expanded his world, both metaphorically and literally; the simple act of bouncing around Los Angeles County to write and record has allowed him to fold more atmospheres into his music. “I’m in a position where I’m not just picking up one energy from one location, I’m moving a lot.”