OUT NOW VIA TRAPSOUL/RCA RECORDS 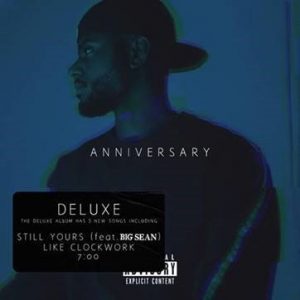 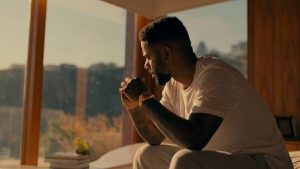 Kentucky isn’t the quintessential hub for R&B and hip-hop talent, yet 28-year-old singer/songwriter/rapper, Bryson Tiller, emerged from the streets of Louisville with his own brand of street soul (TRAPSOUL) that musically blends the urgency of trap music with the smoother sound of alternative R&B.

He’s amassed over 8.8 billion streams and 2.4 billion video views worldwide, staking his claim as one of the young greats of R&B/Hip Hop. His debut album T R A P S O U L is certified platinum in Canada, and debuted at #5 on the Canadian R&B album charts. Album tracks “Don’t” is certified 4x platinum and “Exchange” currently 3x Platinum in Canada. His sophomore album True To Self debuted at #1 on Canadian R&B albums chart with 1.6B streams WW and counting. Throughout the years Tiller gained 3 Grammy nominations, and won several BET awards.