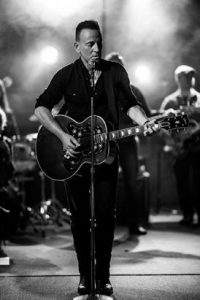 (New York, NY): Bruce Springsteen has released the song “Tucson Train” globally, along with a performance video by Grammy and Emmy Award-winning director Thom Zimny. The black-and-white video features many of the musicians who appear on his new album “Western Stars.” Watch the “Tucson Train” video here.

Zimny is a longtime chronicler of Springsteen’s career whose recent film credits include the “Springsteen on Broadway” Netflix special and “The Ties That Bind” documentary on the making of “The River” album.

“Tucson Train” is the third track released in advance of “Western Stars,” following “Hello Sunshine” — called “Gorgeous…bold…vivid” by Pitchfork and the “lush…emotional ode” (Billboard) “There Goes My Miracle.” Stream the song here. 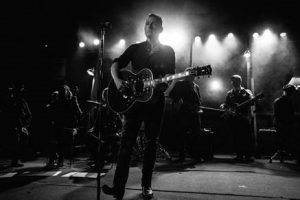