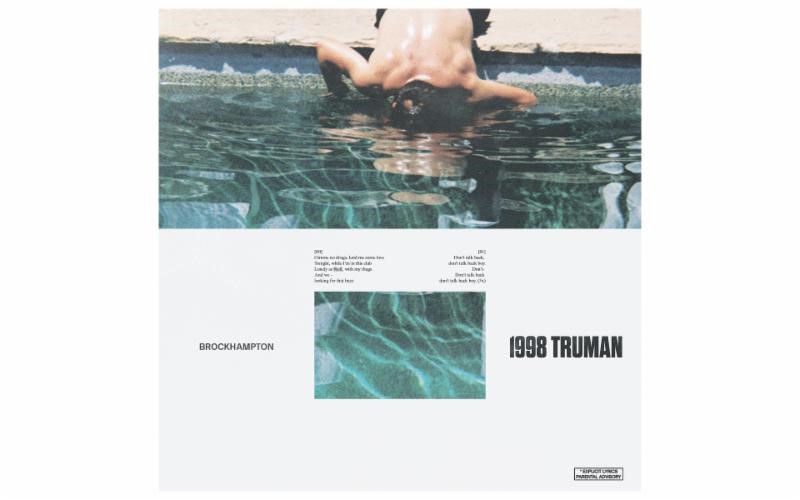 LISTEN: EPISODE TWO OF “THINGS WE LOST IN THE FIRE RADIO” –
http://smarturl.it/Brockhampton_Radio

If you’re going to start, don’t ever stop. The hardest working boyband in show business presents ‘THINGS WE LOST IN THE FIRE RADIO’ on Beats1.

Today, BROCKHAMPTON are back to share a new song. “1998 TRUMAN” debuted on the second episode of the group’s Beats 1 Show “Things We Lost In The Fire Radio” and was accompanied by a high energy Kevin Abstract-directed video. The new song follows “1999 WILDFIRE” which also debuted on the first episode of their Beats 1 show, and BROCKHAMPTON’s late night television debut on The Tonight Show Starring Jimmy Fallon where they also announced the title of their upcoming album the best years of our lives.

BROCKHAMPTON is currently on tour, playing a number of festival sets across the US and Canada including Capitol Hill Block Party, Osheaga and Lollapalooza, before embarking on their European tour. The group will play 14 dates across Europe in August, including a slew of festival dates. BROCKHAMPTON also recently announced a run of sold-out tour dates in Australia and New Zealand, including performances at all four cities participating in Australia’s Listen Out Festival.

Listen to episode two of “THINGS WE LOST IN THE FIRE RADIO” and watch “1998 TRUMAN” above, see below for full tour routing and stay tuned for more from BROCKHAMPTON coming soon. 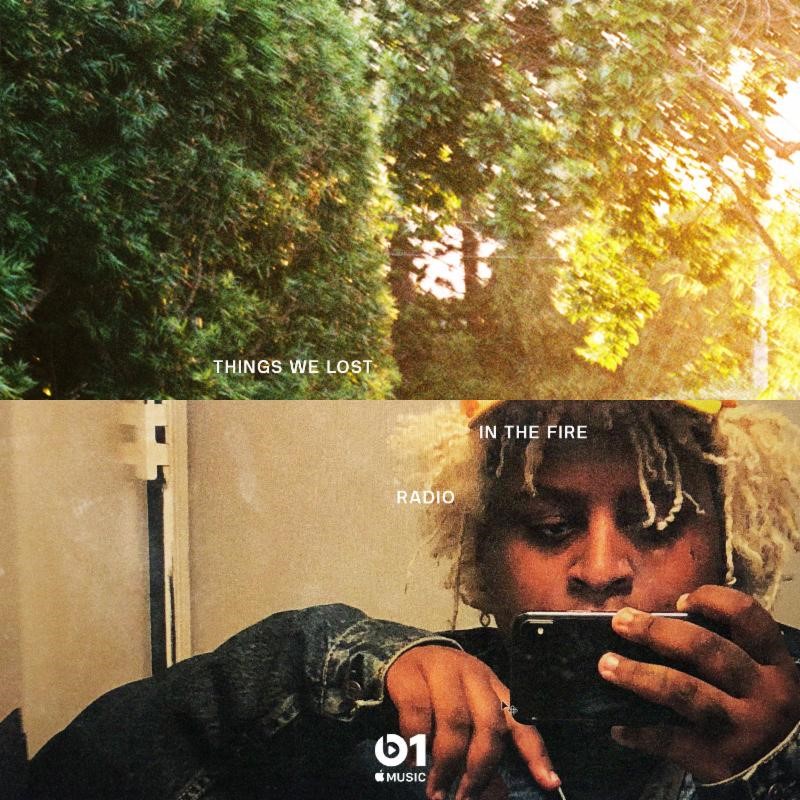