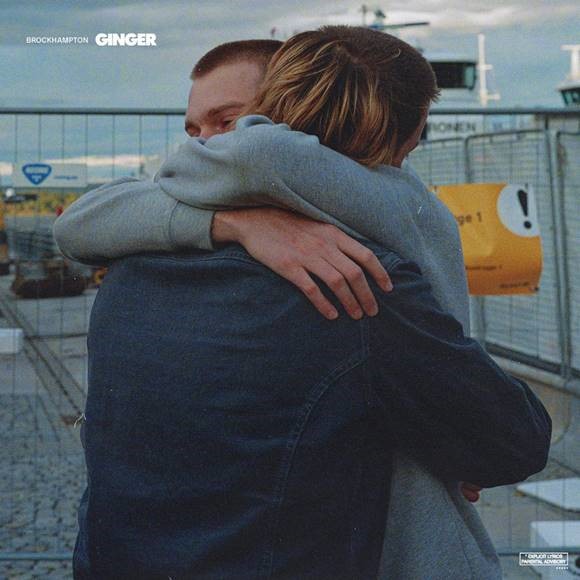 (August 22, 2019) – Ahead of their album release tomorrow, BROCKHAMPTON shares a new song and video with additional vocals by Deb Never. “NO HALO” is accompanied by a Spencer Ford-directed visual and is the final preview of what to expect on GINGER. The boyband’s fifth studio album is out tomorrow via Question Everything/RCA Records and also includes previous releases “IF YOU PRAY RIGHT,” “I BEEN BORN AGAIN,” and “BOY BYE.”

Earlier this week, the band announced a free special release show, FRIDAY THERAPY, set to take place August 23rd in Los Angeles featuring special guest performers and the first live performance of the new album in full. FRIDAY THERAPY will be livestreamed on the BROCKHAMPTONYouTube channel.The show announcement follows the news of their upcoming set at Tyler, The Creator’s 8th annual Camp Flog Gnaw Carnival where they will play alongside Solange, YG, and Tyler himself.

Earlier this summer, the boyband made a triumphant return to the stage at Governor’s Ball which launched a run of summer festival dates. This spring saw the release of Kevin Abstract’s critically acclaimed solo album ARIZONA BABY. Following the album’s release, the group’s founder discussed his art, personal growth, and the future of BROCKHAMPTON in GQ’s first ever Pride digital cover story.

GINGER is the next chapter of BROCKHAMPTON’s rapid rise over the last two years. Following the release of their first 3 studio albums in 2017, the boyband’s first major label album, iridescence, debuted at #6 on the Canadian Billboard 200 and #2 on the Canadian R&B/Hip-Hop charts last year. The group also toured the globe extensively in 2018, including a run of 5-star reviewed, sold-out European tour dates, a sold-out tour of Australia and New Zealand, and a successful North American tour highlighted by a sold-out three-night residency at New York’s Terminal 5 and a sold-out two-night residency at Los Angeles’ The Shrine.

Watch and hear “NO HALO” and pre-order GINGER above, check out upcoming live dates below, and stay tuned for more from BROCKHAMPTON coming soon. 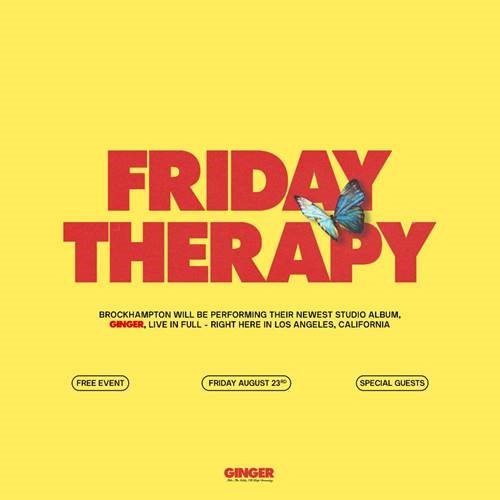 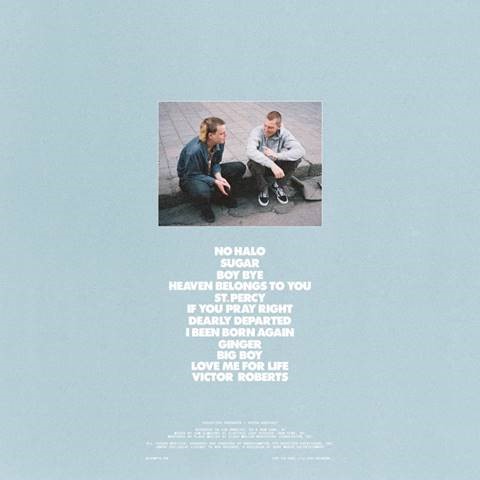 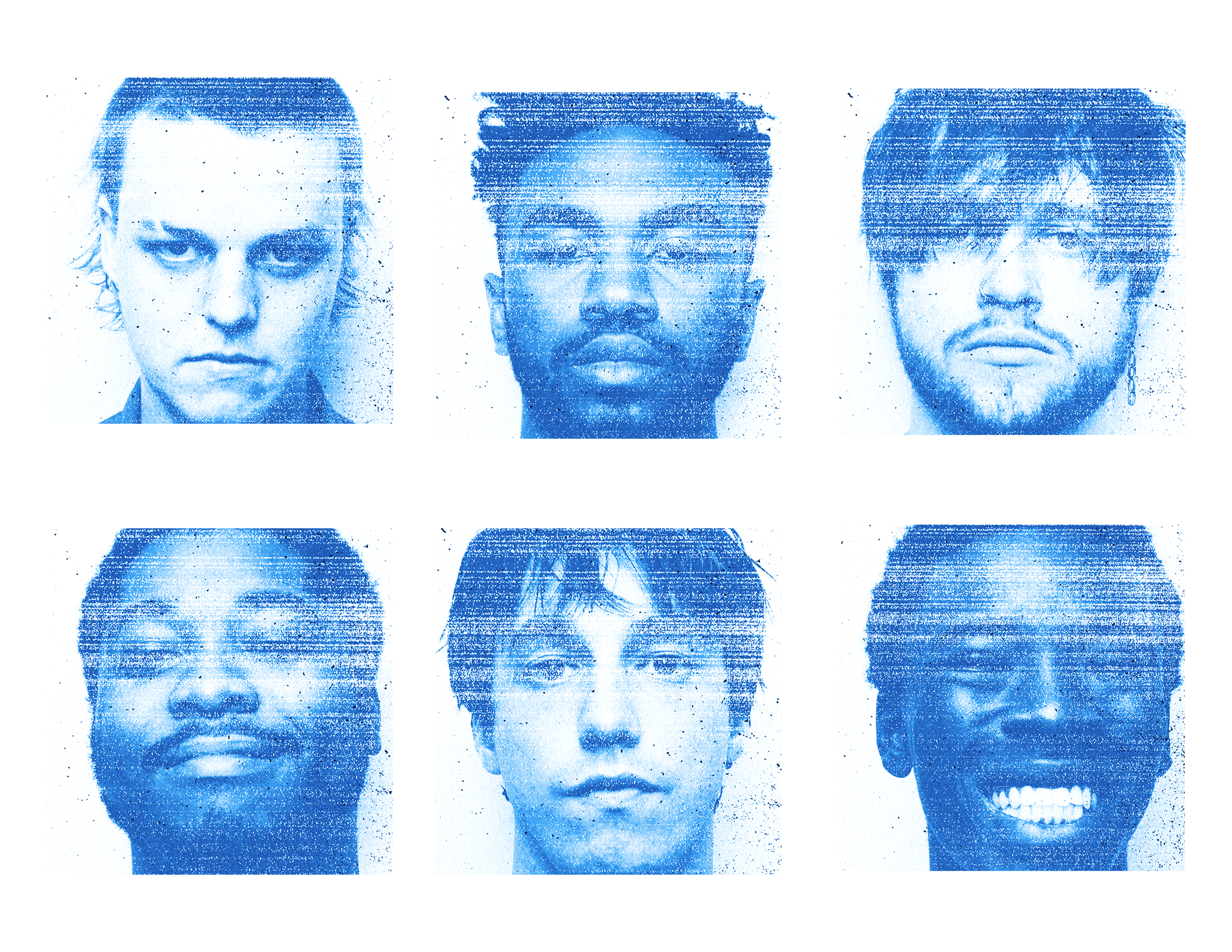