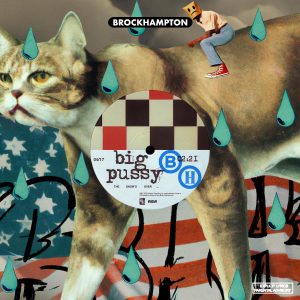 (November 4, 2022) – After recently announcing their forthcoming album The Family, the album that the band teased at their Coachella performance earlier this year, BROCKHAMPTON is sharing their new single “Big Pu**y” ahead of the album’s release on November 17th via Question Everything/RCA Records. The track is produced by Bearface & Nick Velez with vocals by Kevin Abstract and arrives alongside an accompanying Alex Huggins and Harrison Fisherman-directed visual showing Kevin as he traverses New York City in a bright red sportscar.

The album announcement came with two visual trailers from the band alongside the launch of a digital and three limited edition box set pre-orders. The Family is the album that was cryptically teased at the end of their Coachella set earlier this year, which followed an announcement that the band would soon be going on an indefinite hiatus.

The Family is a story about BROCKHAMPTON. 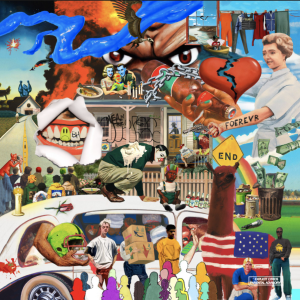 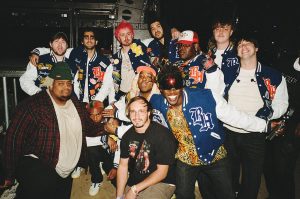