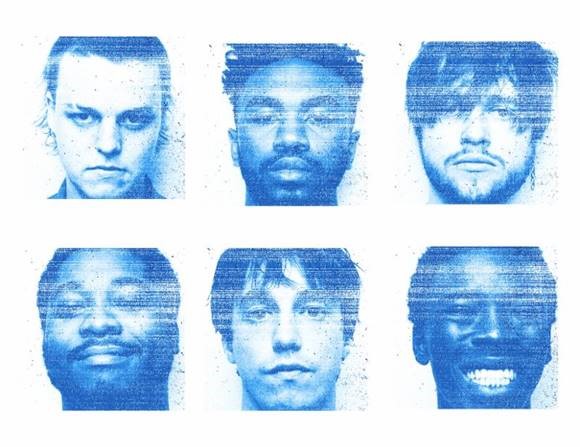 “I BEEN BORN AGAIN”

“BROCKHAMPTON’s rise feels like a shift in hip-hop culture”

“a chaotic house party where every voice is valued”

“Every generation has a boy band, today it’s BROCKHAMPTON”

“the next biggest thing in a hip-hop dominated pop landscape”

[New York, NY – August 1, 2019] After recently announcing that their forthcoming 5th studio album will arrive in August, American boyband BROCKHAMPTON return to share the first offering of new music in 2019 with a new song and music video. “I BEEN BORN AGAIN” marks another bold statement in the continued evolution of the hardest working boyband in show business as they continue to draw new sonic boundaries and redefine their sound. The song is accompanied by a monochromatic and frenetic visual, directed by friend and collaborator Spencer Ford, that offers another tease of the forthcoming album, GINGER.

Earlier this year, the boyband made a triumphant return to the stage at Governor’s Ball which launched a run of summer festival dates. This spring saw the release of Kevin Abstract’s critically acclaimed solo album ARIZONA BABY. Following the album’s release, the group’s founder discussed his art, personal growth, and the future of BROCKHAMPTON in GQ’s first ever Pride digital cover story.

GINGER is the next chapter of BROCKHAMPTON’s rapid rise over the last two years. Following the release of their first 3 studio albums in 2017, the boyband’s first major label album, iridescence, debuted at #6 on the Canadian Billboard 200 and #2 on the Canadian R&B/Hip-Hop charts last year. The group also toured the globe extensively in 2018, including a run of 5-star reviewed, sold-out European tour dates, a sold-out tour of Australia and New Zealand, and a wildly successful North American tour to close out the year that included raucous festival sets at Austin City Limits and Tyler, The Creator’s Camp Flog Gnaw.

Watch and hear “I BEEN BORN AGAIN” above, check out upcoming live dates below, and stay tuned for more from BROCKHAMPTON coming soon. 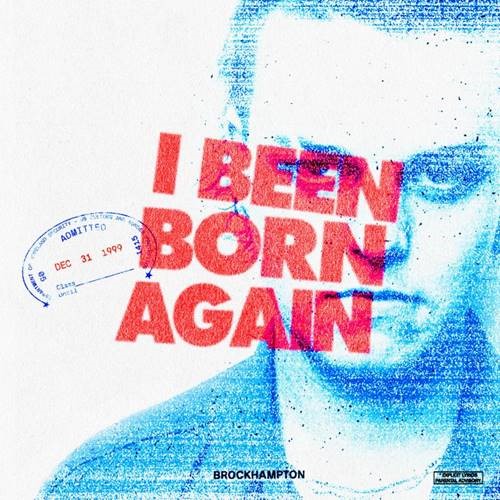 “I BEEN BORN AGAIN” art