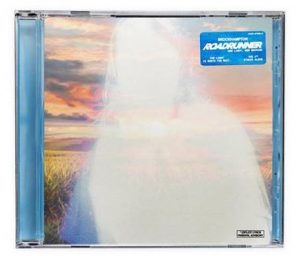 BROCKHAMPTON LIVE FROM THE CHAPEL AT SHANGRI-LA

“the kind of ferocious audacity that made them household names in the first place.”

“As weird and chaotic as you’d hope”

Over the past few weeks the band have been teasing ROADRUNNER: NEW LIGHT, NEW MACHINE with trailers featuring The RZA and Rick Rubin, culled from the band’s conversations with each of the acclaimed producers while recording the record, which is available now in various digital and physical configurations at

https://smarturl.it/BHOfficialStore. All CDs will include four exclusive bonus tracks not available on streaming services.

Tonight, the group will celebrate the release of their album with a live streamed performance from Rick Rubin’s famed Shangri-La Studios in Malibu, CA. The performance will take place in collaboration with the premium digital live platform Moment House, tickets for which are on sale now at momenthouse.com/brockhampton.

Following the commercial success of GINGER and its standout single, “SUGAR,” BROCKHAMPTON’s lives were knocked off the tracks as the world shut down last March. Over the following year, the members of the group found themselves further removed from each other than they had been since moving to Los Angeles together in 2016, each grappling with the weight of isolation, identity and unexpected personal loss. As fate would have it, the headwinds of 2020 served as a potent reminder of the strength of friendship. The album’s tone reflects the highs and lows of the period from which it was born — both tragic and celebratory, built around the recurring theme of finding “the light” in your life. As such, ROADRUNNER: NEW LIGHT, NEW MACHINE is equal parts braggadocio and empathy — the once young, wide-eyed boyband returns more self-aware and self-assured than ever before. 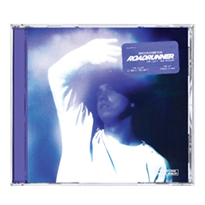 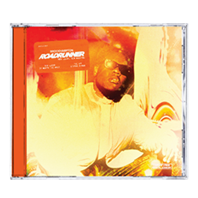 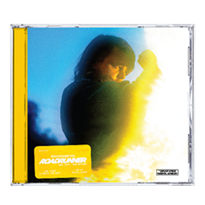 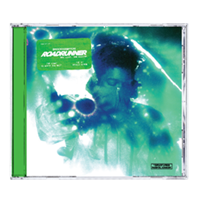 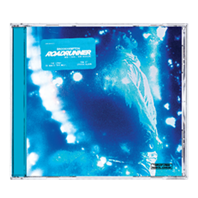 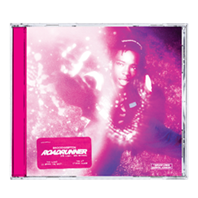 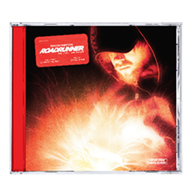