BRING ME THE HORIZON RELEASES “DiE4u” ALONG WITH ACCOMPANYING VIDEO 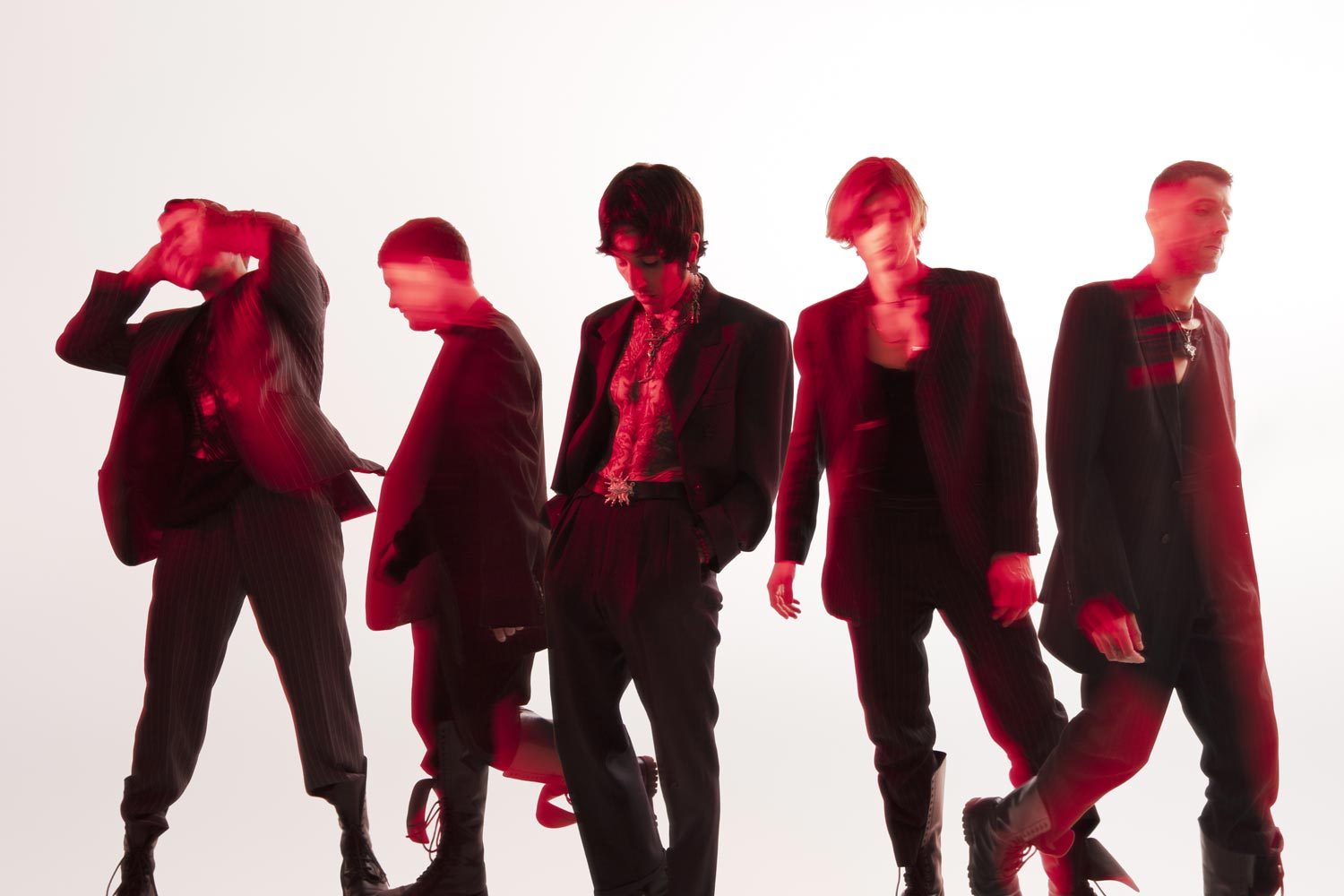 Bring Me The Horizon continue the carefully executed next phase of their highly successful EP series with the launch of a new single entitled DiE4u, which is part of the second phase of the POST HUMAN EP campaign. Listen HERE.

The new single, which is out September 16 via RCA is another perfectly crafted Future Emo masterpiece by the Sheffield five-piece and comes with a video, shot in Kiev and directed by frontman Oli Sykes. It was recorded remotely during the pandemic with Oli stuck in Brazil and Jordan in the UK. Watch HERE.

Oli adds “DiE4u is a song about toxic obsessions, vices and things you can’t kick. I think a lot of people went through very similar struggles while in lockdown, coming face to face with yourself and seeing who you really are and what’s important. The song is a triumphant and emotional one for me because it was a time of realisation to kick the things that were no good, and to take the choice in bettering myself. It also connects to a deeper theme about us as a society, and how we need to look at the way we treat ourselves, each other as well as the world.”

The band recently celebrated a UK Number 1 with their EP POST HUMAN: SURVIVAL HORROR which has been streamed over 450M times and sold over 300K globally and showcased the bands incredible drive to explore and push their own creative boundaries during the height of the global pandemic.  The EP became one of their most intricate, varied pieces of music thus far and scored them critical acclaim.

The four singles alone from POST HUMAN: SURVIVAL HORROR racked up over 250 million streams across platforms to date.

News of the release comes ahead of a sold-out Arena tour, see below dates.

With peaks like this on the horizon the bands stratospheric rise to the top is set to continue well into next year and beyond.

About Bring Me The Horizon
BRIT and Grammy-nominated, multi-platinum-selling quintet Bring Me The Horizon is one of the most electrifying and successful rock bands to emerge from the UK. The group released their UK gold-certified sixth studio album, amo, in 2019, which debuted at Number 1 in 17 markets and was named “one of the most anticipated albums of 2019” by Billboard, with NME describing it as “bold, brilliant and boundary-pushing.” amo garnered the band their second Grammy nomination for ‘Best Rock Album’ after the LP’s first single, “MANTRA,” earned them a nod for ‘Best Rock Song’ in 2018. The Sheffield 5-piece also received their first BRIT Award nomination for ‘Best Group’ this year. Bring Me The Horizon has sold over 4 million albums globally to date, played sold-out shows in over 40 countries, including two sold out nights at London’s O2, one night at The Forum in Los Angeles, and wowed a traditionally non-rock crowd at Glastonbury Festival in 2016 and 2018, and stole the show at high profile festivals across Europe all summer 2019. amo followed 2016’s critically acclaimed, Platinum-certified That’s The Spirit, which entered the UK charts and the US Billboard album chart at Number Two. They have now also amassed over 1 billion video views on YouTube.  Bring Me The Horizon are vocalist Oli Sykes, guitarist Lee Malia, bassist Matt Kean, drummer Mat Nicholls, and keyboardist Jordan Fish.