BRING ME THE HORIZON NEW ALBUM amo OUT TODAY! 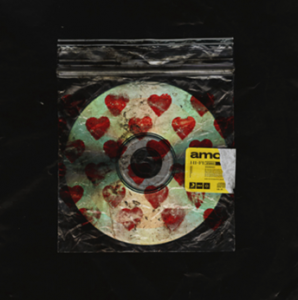 Recorded in Los Angeles, with the bands’ Oli Sykes and Jordan Fish handling production, amo marks a huge step on for Bring Me The Horizon.  It is easily one of their most exhilarating and genre spanning albums to date, with the three singles already released having already amassed 100 million streams and three BBC Radio 1 playlists between them.  New single ‘Mother Tongue’ received its global premiere as Zane Lowe’s Beats World Record on Tuesday – listen here.

2019 is already proving to be an incredible year for Bring Me The Horizon following on from an equally as impressive 2018, where they sold over 100,000 tickets for the UK and EU tour, landed their first UK TV slot on Sunday Brunch, and earned a Grammy nomination for the first single taken from ‘amo’; MANTRA. They will be curating and headlining a day at All Points East festival in on 31st May and have kicked off their extensive US tour, proving that without a doubt, they are one of the most exciting and successful rock bands to emerge from the UK in recent years.