CATCH BRAKENCE ON HIS SOLD- OUT HYPOCHONDRIAC TOUR 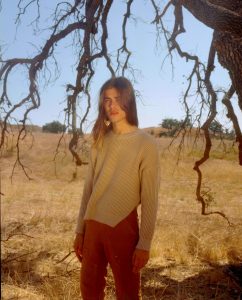 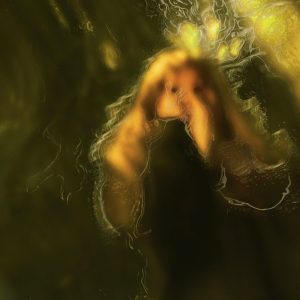 “brakence’s latest singles, which precede his album, Hypochondriac, coat his clever songwriting in a glossier sheen.”

“While brakence is on the journey to finding himself and his place in this world, we are more than along for the ride”
– Ones To Watch

Proving himself able to effortlessly command a room, brakence is currently on his first sold-out headlining tour across the United States. The tour kicked off on November 26 in Cleveland, OH and will make stops in Los Angeles, NYC, Boston and many more cities. See full routing below and visit https://www.brakence.com/ for more information.

The buzz for brakence has yet to slow down with “cbd” recognized earlier this year by NPR on their “NPR Music’s 36 Favorite Songs of 2022 (So Far)” list.