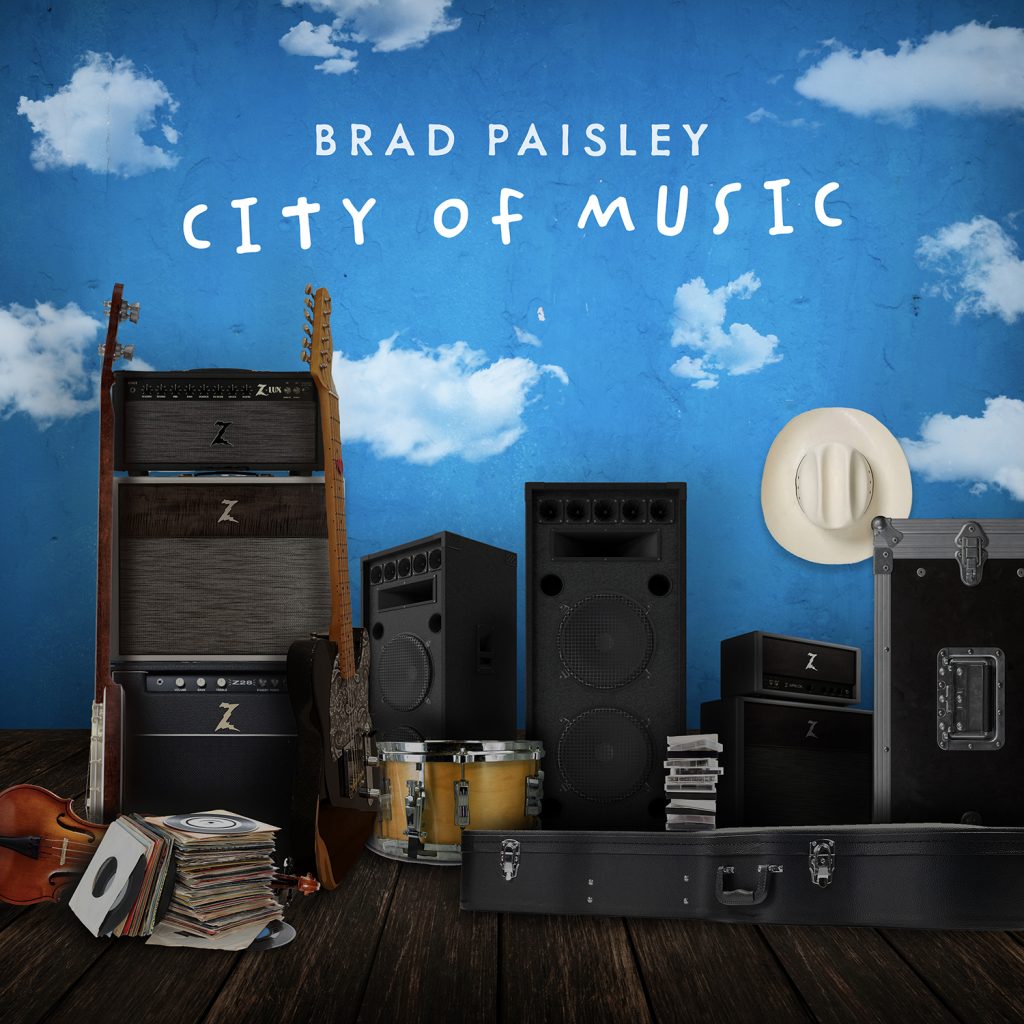 Fans can purchase tickets for all dates now at www.bradpaisley.com. A portion of all ticket sales will go to The Store – a nonprofit free-referral based grocery store co-founded by Brad Paisley and Kimberly Williams-Paisley. 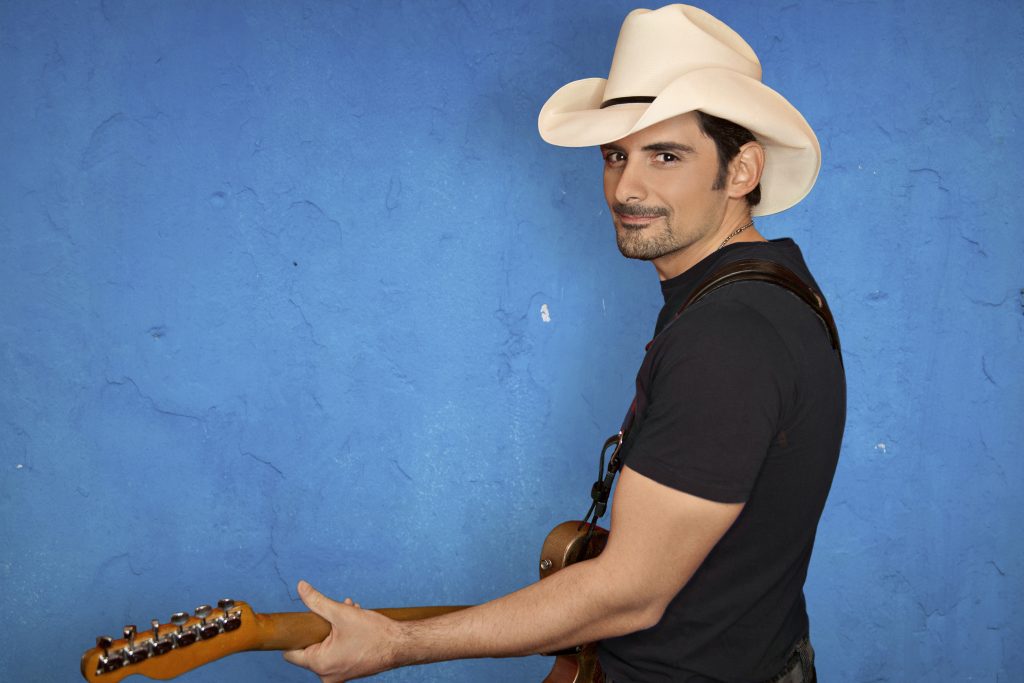 ABOUT BRAD PAISLEY:
Brad Paisley has earned his place in country music history as one of the genre’s most talented and decorated male solo artists. Over the past 20 years, his songwriting and unmatched showmanship have won him numerous awards, including three GRAMMYs, two American Music Awards, 14 Country Music Association Awards and 15 Academy of Country Music Awards, among many others. A member of the Grand Ole Opry since 2001, Paisley has written 21 of his 24 No. 1 hits, and in 2008 became the first artist to achieve 10 consecutive Billboard Country Airplay No. 1 singles. The 2010 CMA Entertainer of the Year’s past works have amassed over 3.9 billion on-demand streams. Paisley continues to collaborate with Peyton Manning in a multi-year ad campaign with Nationwide insurance. In 2015, the global superstar partnered with Boot Barn® to develop Moonshine Spirit by Brad Paisley, an exclusive line of jeans, hats, T-shirts, jewelry, belts and woven shirts. A prolific entertainer, Paisley’s first prime-time special, Brad Paisley Thinks He’s Special, aired on ABC in December 2019 and has garnered over 18.1 million viewers to date. Paisley and his wife, Kimberly Williams-Paisley, are co-founders of nonprofit organization The Store, a free-referral based grocery store, which aims to empower low-income individuals and families in the Nashville area. For more information, visit www.thestore.org.