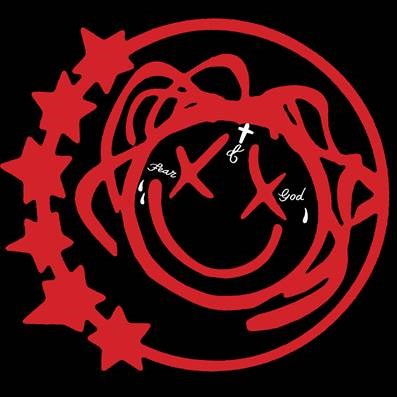 Multi-platinum, award winning artists blink-182 and Lil Wayne have released a reworking of their mash-up track “What’s My Age Again / A Milli” today via Columbia Records – listen HERE. The song is a new take on the track, released in its original form when the two artists announced their co-headlining tour earlier this year.

Following the initial run of tour dates earlier this summer, blink-182 and Lil Wayne will kick off the second leg of their co-headlining tour on August 27 in Irvine, CA. The tour will hit major markets across the U.S. including Seattle, Chicago and New York before wrapping in Sacramento, CA on October 12. In celebration of the 20th anniversary of Enema of the State, blink-182 will play the iconic album in its entirety along with their other hits. See full list of tour dates below, and visit HERE for additional information.

Blink-182 is touring in support of their new studio album NINE, which will be released on September 20 and features new tracks “Darkside,” “Happy Days,” “Generational Divide” and “Blame It On My Youth.” The album, including special limited edition colored vinyl, CD and cassette, is available for pre-order now HERE.