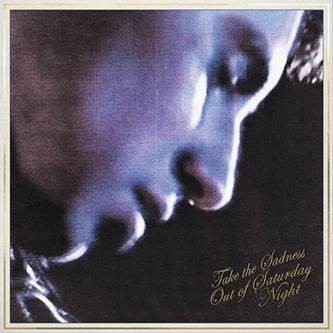 Bleachers will be performing “Stop Making This Hurt” on NBC’s The Tonight Show Starring Jimmy Fallon on May 26th – making them the first full band to perform in-studio in over a year.

Bleachers’ Jack Antonoff says, ”’Stop Making This Hurt’ is what you get when we are not allowed to go play for our people. it’s a line that had been ringing in my head for years. i fell into a dark place after a loss and then starting to have that feeling of rage towards the depression – which is when you know there’s a way out. started looking at the people close to me in my life and finding all the ways we keep ourselves from breaking through. “Stop Making This Hurt” started ringing more and more in my head. then the pandemic hit and i got the band in a room and we played like we may never play again. at that point it took on another meaning. found myself banging at the door of the next phase of my life and to open brings up all the darkness from the past and what’s holding you back. i could intellectualize it for days but what im truly left with is a voice in my head shouting “Stop Making This Hurt”.”

“Stop Making This Hurt” is the first single and third offering from Bleachers’ forthcoming album and follows previously released tracks “Chinatown” feat. Bruce Springsteen and “45” which were met with mass critical praise in late 2020.

Take the Sadness Out of Saturday Night tracklist 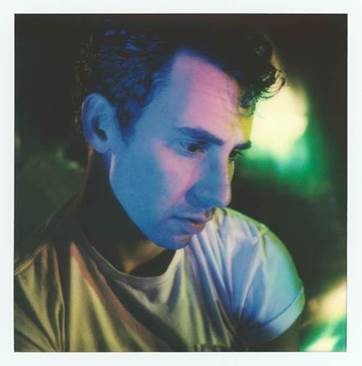 About Bleachers
Bleachers are set to release their highly anticipated 3rd album Take the Sadness Out of Saturday Night due out July 30th 2021 via RCA Records. In late 2020 they offered up the first taste of new music to preview the album with the release of “Chinatown” ft. Bruce Springsteen and “45”.  This music is the follow up to their critically acclaimed second album, Gone Now, which came out on June 2nd, 2017.  The first single “Don’t Take The Money” hit #3 at Alternative Radio. Ahead of the album release, The New York Times put out a piece that called Bleachers’ new music “anthemic life-affirming pop-rock”. Bleachers, who are known for their incredible live shows,  headlined a North American tour in support of the album, which included a number of major festival dates like Sasquatch Festival, Governor’s Ball, and Firefly Music Festival. Five-time Grammy® Award-winning singer, songwriter, musician, and producer, Jack Antonoff, is the creative force behind Bleachers.