BIA IS BACK WITH FOR CERTAIN DELUXE ALBUM OUT NOW

BIA IS BACK WITH FOR CERTAIN DELUXE
ALBUM OUT NOW 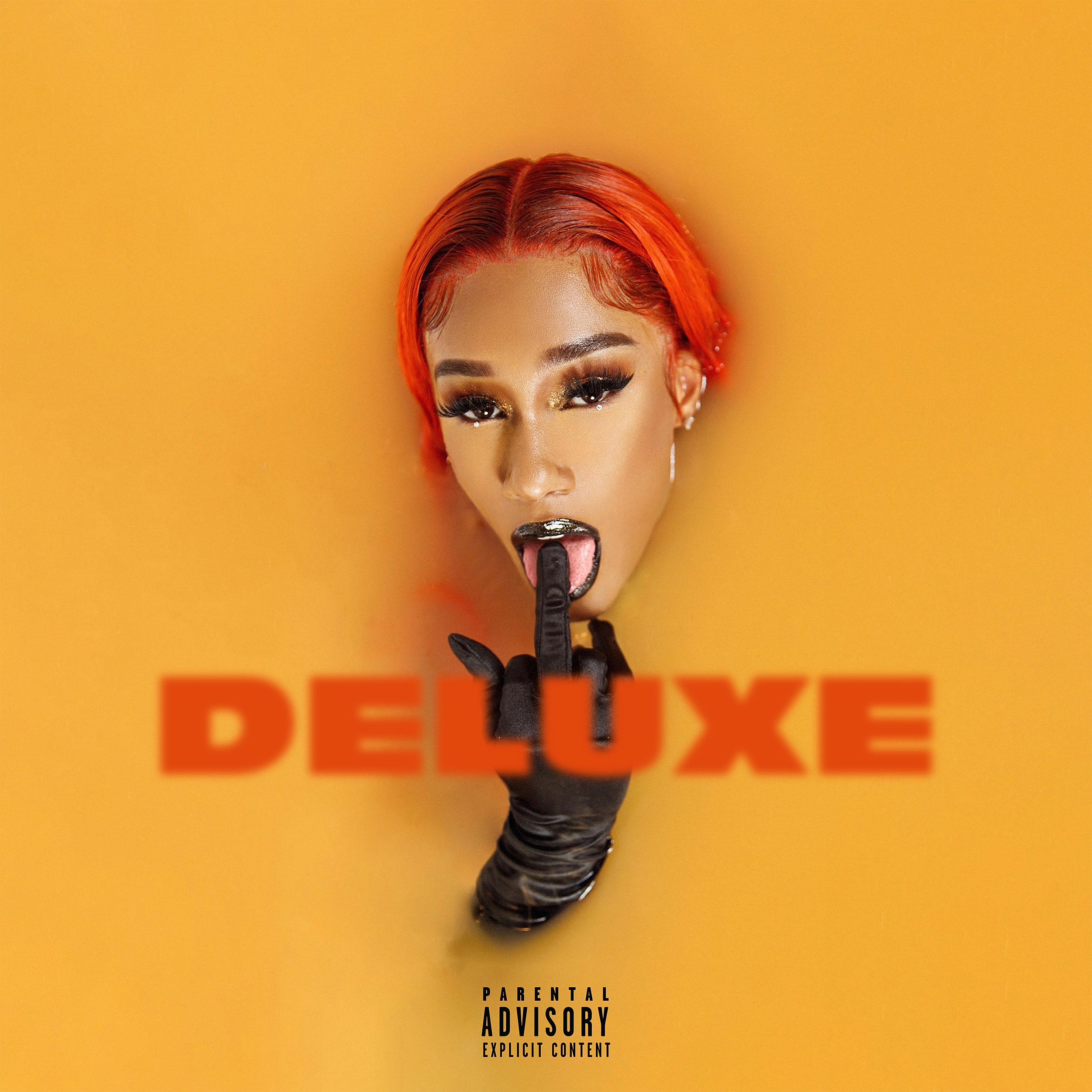 Among those, BIA recently shared Besito [feat. G Herbo]. Right out of the gate, it generated 5.7 million streams worldwide and over 2 million views on the music video. Reeling in critical acclaim, Billboard touted it among R&B/Hip-Hop Fresh Picks of the Week and claimed, “The ‘Whole Lotta Money’ singer is as braggadocious as ever in her G Herbo-assisted single ‘Besito’.” Complex observed, “A whole lotta eyes are on BIA right now, and she’s delivering.” E! included it on The MixtapE!, and Remezcla described it best as a “Bilingual banger.”

Additionally, BIA’s breakthrough smash, WHOLE LOTTA MONEY just received a platinum certification from the RIAA and has gone gold in Canada. The original and Nicki Minaj Remix grace the deluxe album as well. Not to mention, she lights up CAN’T TOUCH THIS with razor sharp rhymes and no shortage of attitude, and delivers a seductive bedroom jam on FREAK IN THE NIGHT. Then, there’s BIG DEAL [feat. Sevyn Streeter]. Check out the full tracklisting below.

Right now, BIA is lighting up venues across the country as direct support on Don Toliver’s Life Of A Don Tour. Check out the remaining dates below.

Recently, BIA made headlines when she performed as one of Rihanna’s special guests at the Savage X Fenty Show Vol. 3 – available exclusively on Amazon Prime Video. She also took the stage at the 2021 BET Hip Hop Awards and gathered two nominations in the categories of Best Collaboration and Song of the Year. Not to mention, she’s fast closing in on 1 billion streams to date. BIA also performed at the 2021 BET Hip Hop Awards and brought out Lil’ Jon for a performance of their smash, BIA BIA.

BIA asserts herself as hip-hop’s new leading lady on For Certain Deluxe Album. Watch out for more soon!

ABOUT BIA:
Multi-Platinum Recording Artist, BIA, is known for music that possesses both biting wit and boldly authentic swag that stems from her years traveling through the Boston rap scene, later moving over to Miami, Los Angeles, and then taking over the world. With every mixtape, collaboration, and guest appearance, BIA has only amplified her reach. She dominated 2020 with a fresh new perspective: she inked a deal with Epic Records, dropped the hard-hitting, Free BIA (1st Day Out), and the intoxicating, COVERGIRL, as well as dove further into the fashion world with a feature in Good American’s Spring 2020 campaign and Missguided x Sean John Fall 2020 capsule collection.

By the end of 2020, she dropped her For Certain EP, armed with the hit single Whole Lotta Money—a song with a central message that unlimited currency can be both mental and physical. The EP reached the Top 10 of Billboard’s Heatseekers Album Charts, and Whole Lotta Money became an undeniable force, due in part to its continuous viral success on TikTok. The track has jumped right off the platform and into streaming stardom, marking its territory in the Spotify Viral 50 Chart as well as the Global Spotify Charts and earning her a nomination for Best Breakthrough Song at the 2021 MTV VMAs. In addition, BIA’s reimagined version of her hit song Skate was featured in the 2021 Stanley Cup Playoffs tune-in promos on NHL Network, NBC and NBCSN in the U.S., Sportsnet and TVA Sports in Canada, and across the NHL’s social and digital platforms. 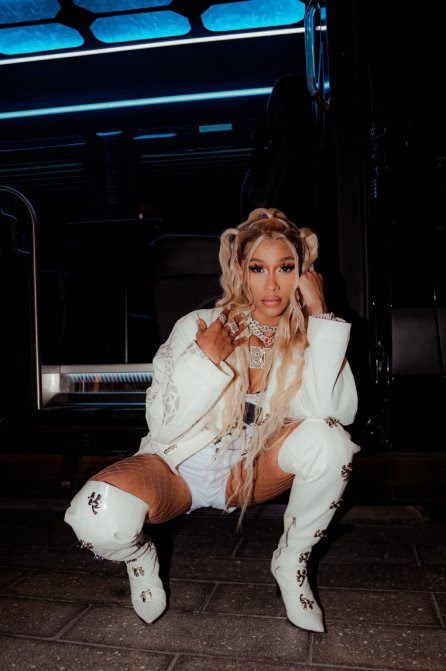