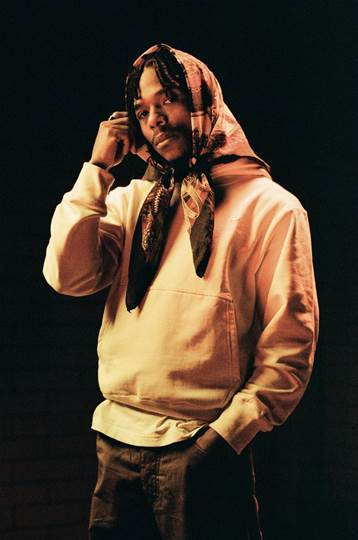 Today marks the release of Trinidad-born, Romford-raised rapper, singer, songwriter and producer BERWYN’S second full length project: “TAPE 2/FOMALHAUT” (via Columbia Records). Having recently set out his stall for 2021 with the release of three tracks and accompanying videos: ‘100,000,000’, ‘I’D RATHER DIE THAN BE DEPORTED’ and ‘RUBBER BANDS’ – Today he further expands on the triptych with his stunning new mixtape. Speaking further about the release BERWYN writes:

“‘Fomalhaut’ is a single star that appears in a part of the sky that’s largely empty of bright stars. For this reason, in skylore, Fomalhaut is often called the Lonely One or Solitary One. Tape 2/Fomalhaut is a room with many corners. That room is called loneliness, and the corners are all the lonely places you can find yourself in life. Even the unexpected ones. Made up from many factors that can all contribute to that loneliness.”

“TAPE 2/FOMALHAUT” comes 8 months after the release of BERWYN’S acclaimed debut mixtape (DEMOTAPE/VEGA) a period in which he has been anything but idle: in addition to fitting in a series of live shows in the short break between lockdowns, he’s spent his time writing, recording, and collaborating. The result is a body of work that further details his origin story – his spontaneous and immediate lyrics detail a long look over his shoulder at the harder times that have led up to this point, as well as an eye on the exciting prospects the future may hold.

To accompany the news of “TAPE 2/FOMALHAUT”, Tickets for BERWYN’S UK Tour in November / December 2021 are now on sale. The tour will see him play a handful of cities across the UK, Including his largest show to date at London’s Islington Academy. Full dates below and ticket information at https://www.berwynberwynberwyn.com

To give fans a taster of what he has in store for his live shows, BERWYN has recorded a session for the critically lauded ‘COLORS’ platform. Performing one of the mixtape’s standout tracks ‘To Be Loved’ standing alone at an upright piano, the session is available to view here 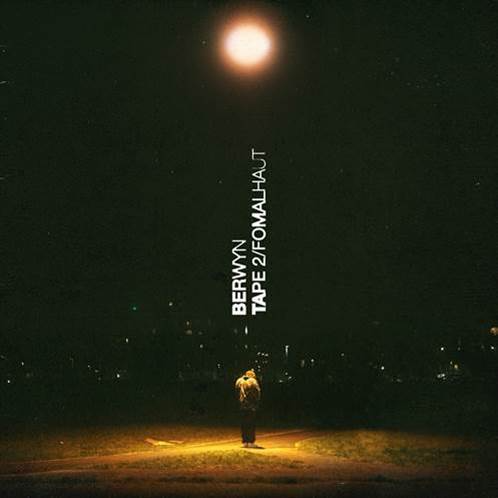 WRONG ONES
I’D RATHER DIE THAN BE DEPORTED
RUBBER BANDS
100,000,000
SNAKES ON MY NOKIA
TO BE LOVED
FULL MOON FREESTYLE
MONEY COMES MONEY GOES
TEDDY’S JOINT / CHORDS TO MAKE YOU CRY
VINYL
ANSWERS