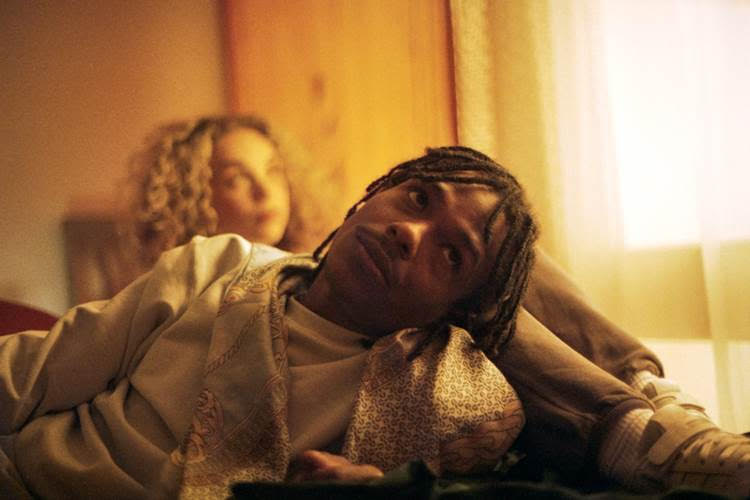 Today BERWYN announces the much anticipated follow up, his second full length project: TAPE 2 / FOMALHAUT (June 18th via Columbia Records). Having recently set out his stall for 2021 with the release of two tracks: ‘100,000,000’ and ‘I’D RATHER DIE THAN BE DEPORTED’ – today he completes the triptych with his stunning new single and accompanying video for ‘RUBBER BANDS.’

‘RUBBER BANDS’ is the latest account of BERWYN’s vividly penned memories documenting the journey he took to get to where he is now and the people that came along for the ride – at its core RUBBER BANDS is a tenderly penned song about love and loss, but speaking in more detail about its release BERWYN explains the track ‘…shows a new side to the person that wrote 100,000,000 and I’d Rather Die,’ stating that his newly announced project as ‘a room of many corners, and Rubber Bands is the first delve into one corner in particular.’

“DEMOTAPE/VEGA” was released in September 2020. Inspired by an early life of trials and adversity and fuelled by a diet of toast, weed and insomnia, BERWYN wrote and produced the 10 tracks that made up the tape in “a shithole flat” in just two weeks; though it distils a lifetime of experiences living on the fringes of London life. It is raw and authentic yet held together with positivity and hope.

Featuring the singles “GLORY” and “TRAP PHONE”, “DEMOTAPE/VEGA” received accolades from the likes of Complex, GRM Daily, The FADER, Pitchfork and HYPEBEAST and radio support from the likes of Radio 1 and 1Xtra. It also saw BERWYN deliver one of the year’s best TV live performances, with a powerful version of “GLORY” for Later With Jools Holland that caught the attention of Drake, as well as multiple teachers around the country who contacted BERWYN to request song lyrics to analyse in English classes at school.