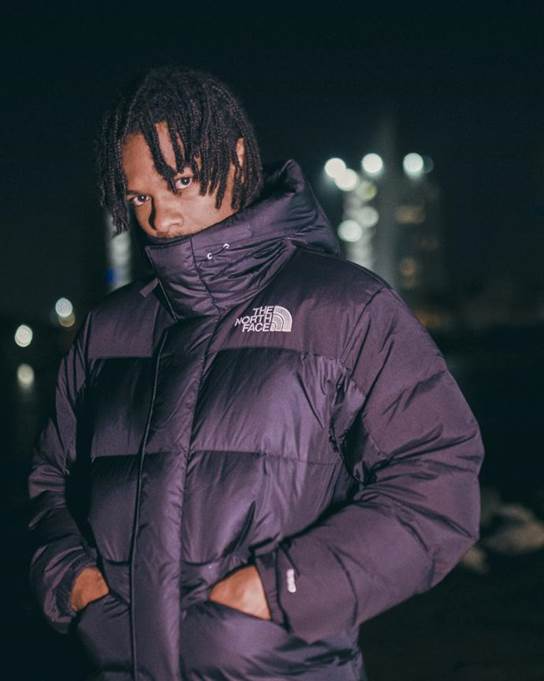 In just under a year, Trinidad-born, Romford-raised rapper, singer, songwriter and producer BERWYN has released two full length mixtapes, countless cinematic videos, sold out his debut UK tour and had his debut release ‘DEMOTAPE/VEGA’ nominated as one of the 12 Hyundai Mercury Music Prize ‘Albums of the Year’ – the first ever mixtape to be included in the selection.

Today, Wednesday November 10th, sees the release of his brand new single for ‘MIA’. The first single to be released since his acclaimed second mixtape ‘TAPE2/FOMALHAUT, ‘MIA’ sees BERWYN’S signature blend of storytelling come alive over tight drummer boy snare rolls and sweeping synths. The track, (co-produced by BERWYN and Fred again..) finds him battling with insomnia, eulogising the friends he’s lost on his journey so far. His spontaneous and immediate lyrics detail a long look over his shoulder at the harder times that have led up to this point, as well as an eye on the exciting prospects the future may hold. Speaking about the track BERWYN writes;

“This song means the absolute universe to me. It’s a dedication to all the missing pieces that aren’t here anymore. I titled it MIA because it does what it says on the tin, it’s a time to think and to honour the people that aren’t with us now…and to acknowledge the fact that there is still a lot of violence outside. Performing this song comes like walking through a gate to the other side feels mad spiritual, not sure why.”

Further to this news, tickets for BERWYN’S UK Tour in November / December 2021 are now on sale. The tour will see him play a handful of cities across the UK, Including his largest show to date at London’s Islington Academy. Full dates below and ticket information at https://www.berwynberwynberwyn.com

BERWYN in the press:
“It’s clear that Berwyn has a very bright future ahead of him” – GRM DAILY