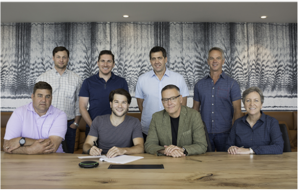 On Friday August 11th, Gallaher will release his self-titled debut EP on Sony Music Nashville produced by Julian King and Jim Catino. To celebrate this release, he will perform at the famous Gulf Coast venue Flora-Bama on the Florida and Georgia state line three consecutive nights, August 10th through 12th. 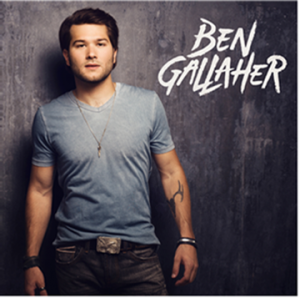 With Ben Gallaher what you see is what you get. His songs are autobiographical anthems of growing up in South Central Pennsylvania with a passion for ‘90s country, a reverence for the guitar masters, and a self-awareness that connects like super glue with his growing fan base.

Genuine in his songwriting, gifted in his self-taught musicianship, and energetic in his stage performance, Gallaher doesn’t just understand his fans, he is cut from the same cloth. Whether he is performing in a dusty roadhouse or state prison he delivers his truth in songs that reflect the dignity of simple things and a deeply-rooted respect for what matters.