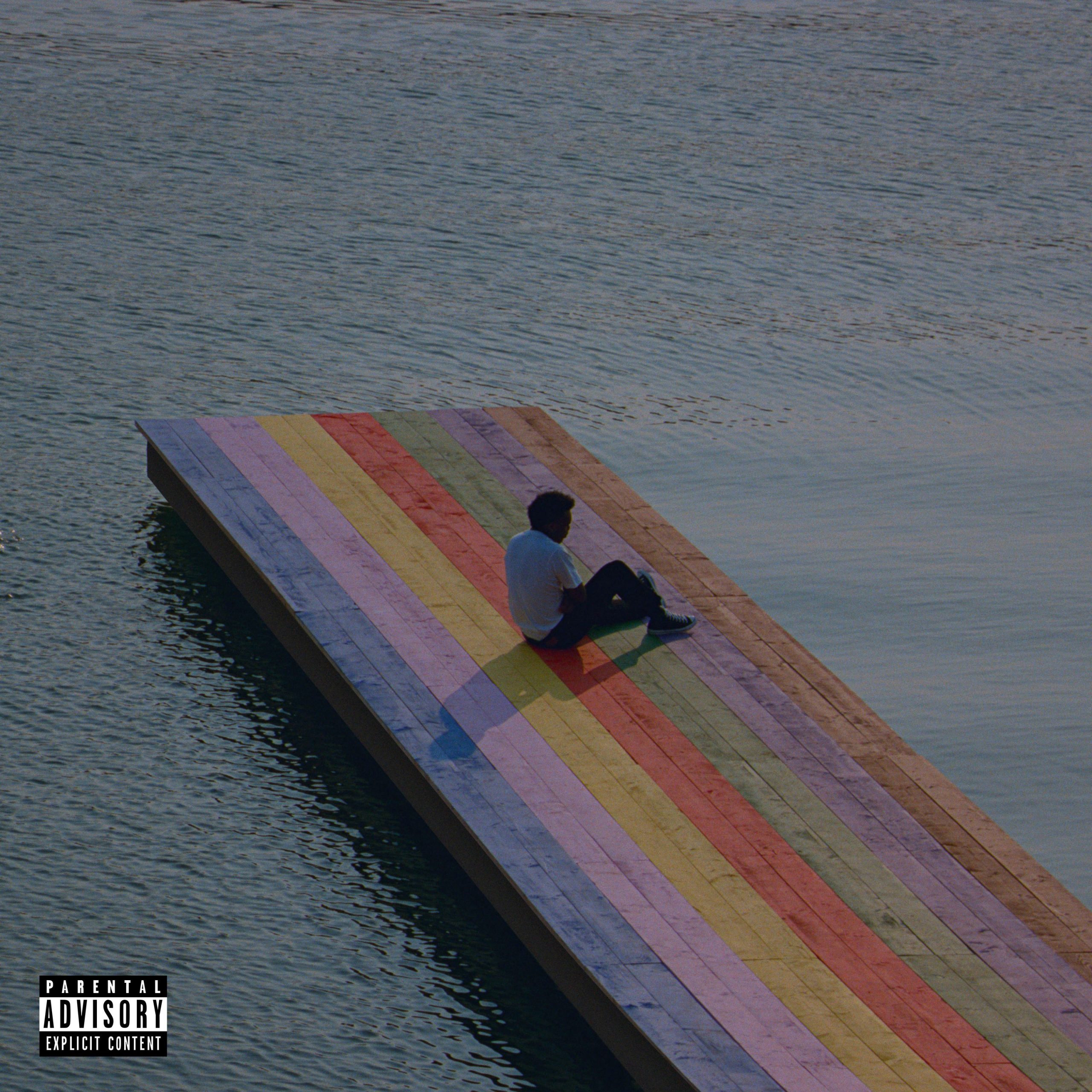 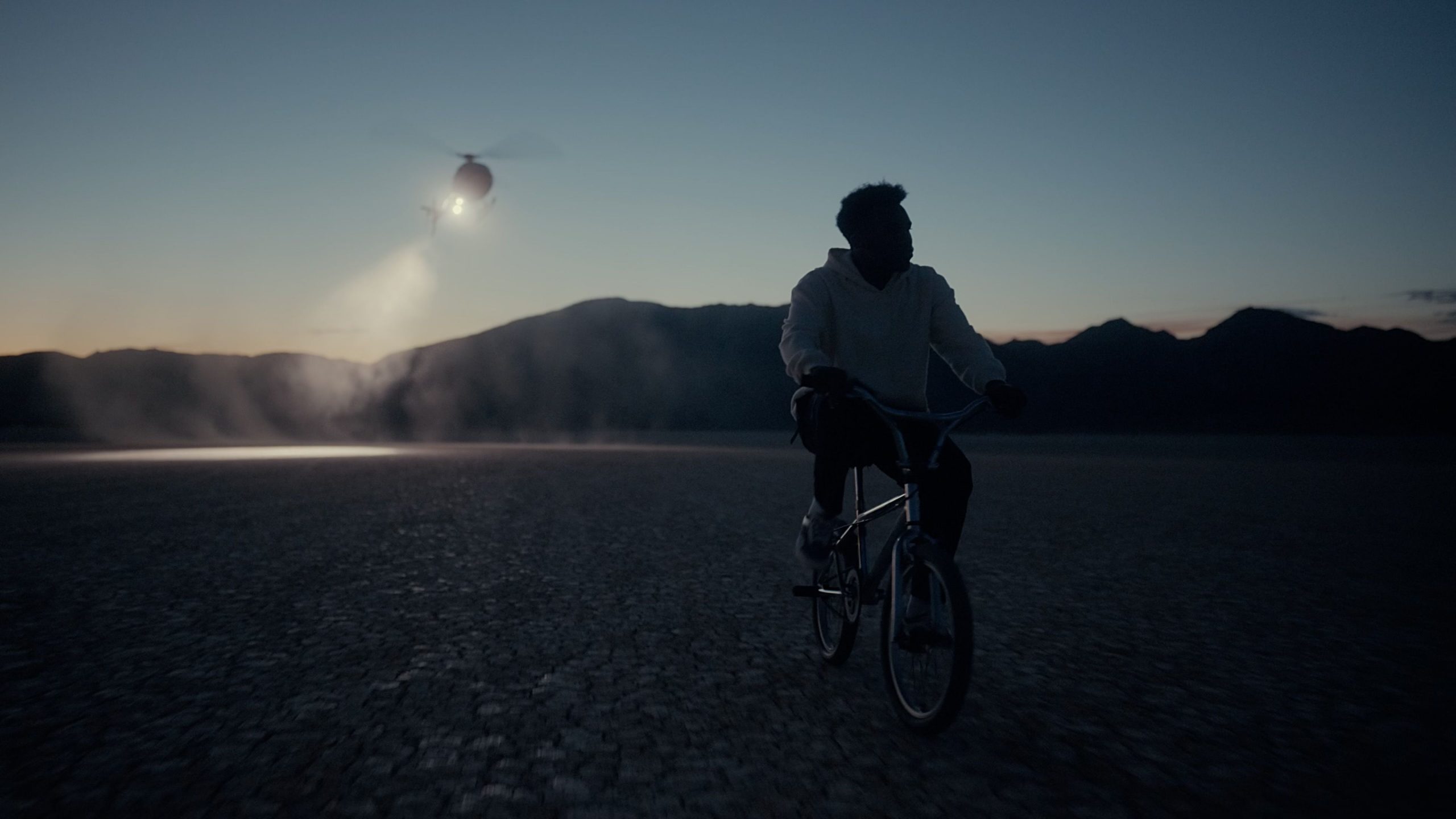 (Friday, September 10) – Today, Baby Keem, the world’s most exciting new rap talent and artist one to partner with pgLang, has released his long-awaited and highly anticipated album, The Melodic Blue, and a video for new album track “issues,” directed by Dave Free.

A record that has been in the making for two years, Keem has written, produced and recorded an album that solidifies him as the undeniable future of rap. His chosen collaborators for The Melodic Blue range from Kendrick Lamar to Rosalía, James Blake, and Don Toliver, and features previously released tracks “durag activity” with Travis Scott and the most recent hit “family ties” with Kendrick Lamar, which debuted at no.18 on the Billboard #Hot100, earning Keem his first top 40 achievement.

Fifteen of the album’s tracks feature production by Keem himself. Other notable producers include CardoGotWings, Jahaan Sweet, Sounwave, Outta town, Roselilah, Deats, Jasper Harris, Frankie Bash, Scott Bridgeway, and Dahi. Outside of this album, Keem has produced with other artists including Beyoncé, Schoolboy Q, and Jay Rock.

Last night, Keem appeared on The Tonight Show Starring Jimmy Fallon where he performed “issues,” a new track from the album. Watch it here.

An artist whose rise to recognition has been built upon distinct lyrical finesse and incredible production, The Melodic Blue is Keem’s third album following 2018’s cult record The Sound of Bad Habit and 2019’s Die for My Bitch, which featured the breakout hit, “Orange Soda.” He has been honored as an XXL Freshman, appeared on the cover of i-D, XXL, Crack, and Numero, starred in the pgLang for Calvin Klein campaign, and performed live this summer at festivals including Lyrical Lemonade and Made In America. Notwithstanding, 2021 has seen Keem featured on Kanye’s DONDA, with his own recent releases including “family ties” with Kendrick Lamar and “durag activity” with Travis Scott.

“This is years in the making.” – Baby Keem

The Melodic Blue is released on pgLang, in partnership with Columbia Records. Baby Keem is artist one to partner with pgLang. A visual mission statement titled ‘welcome to pgLang,’ starring Baby Keem, can be seen at www.pg-lang.com

The artwork for The Melodic Blue was photographed by Dave Free. 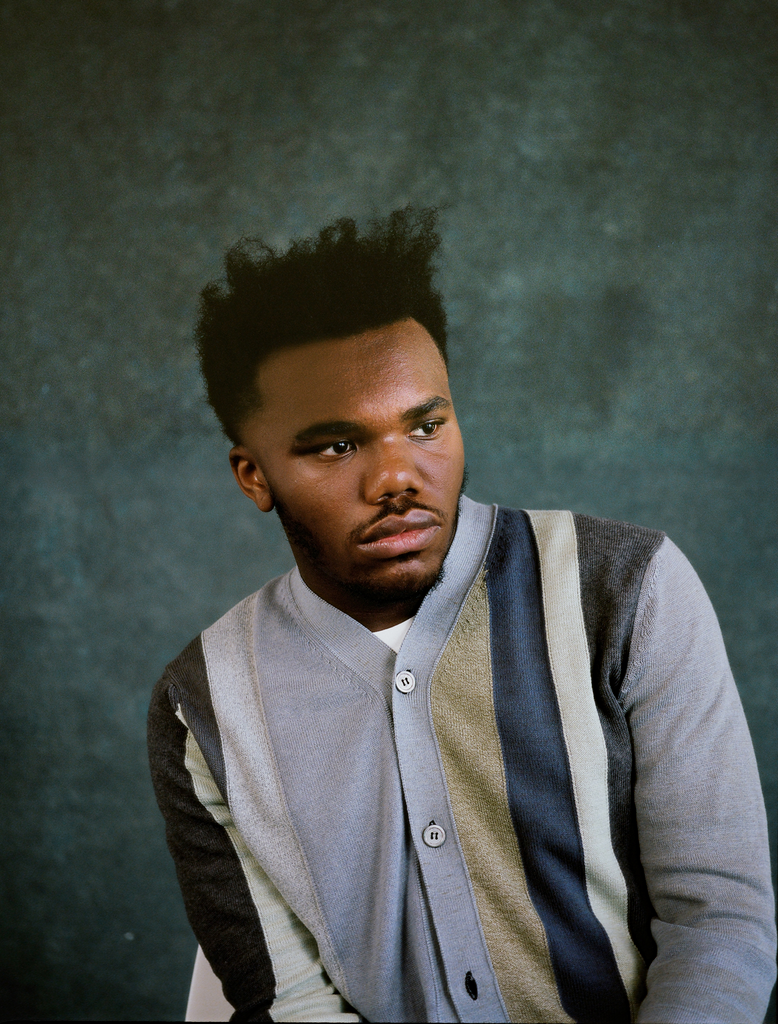